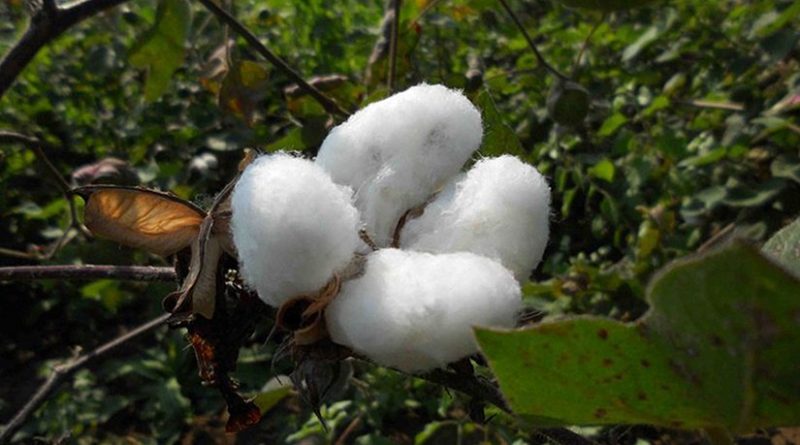 The actual reason for farmers’ suicides is always shrouded in mystery. In some places normal deaths were reportedly shown as suicide for compensation. The NCRB data quotes bankruptcy and indebtedness as the main reason behind farmers’ suicides. The data also shows 72.6 per cent of farmers who committed suicide in 2015 were small and marginal farmers who had less than two hectares of land. Though indebtedness, bankruptcy and small landholdings contribute to farmers’ suicides, there are many more reasons which compel farmers to take the extreme step.

In the last three decades, the undivided Andhra Pradesh has implemented the maximum number of development schemes of the central government in the country. The government of India gives 4 per cent interest subsidy on loans to farmers and the state governments give 6 per cent interest subsidy over and above the central government’s subsidy. Ultimately, the farmers get loan at zero percent interest. Interestingly, Telangana tops the list in farmers’ indebtedness in the country with 93 per cent farmers in the state carrying the debt burden. If zero percent interest loan does not generate surplus for farmers there is something wrong in the external environment.

Bank credit is one of the chief ingredients of farm sector growth. Farmers getting institutional credit and remaining in debt is not bad as long as they repay the bank loan and avail fresh loan. If the bank credit reaches the poor farmers and generates surplus income for farmers it is an indicator of healthy credit cycle.  If it does not generate surplus, there is some problem in credit absorption capacity of the region.

Cotton farmers of Telangana replaced many food crops with cotton in vast areas because cotton is easily sold in the market. Traders and middlemen buy cotton from farmers at a lower price and sell it in other states at a higher price. Here the farmers lose due to unscrupulous domestic trade practices and corruption. Thirty years back, cotton cultivation covered less than 10 per cent of the total area and the rest of the area was covered with multiple crops. There were no incidents of farmers’ suicides in the present Telangana region. Today cotton, paddy and maize have spilled over to 70 per cent of the crop area and multiplied farmers’ problems. Crop diversity loss may push Warangal into a Vidarbha type crisis.

Ten years back, Sonai Rajan, 47, of Boshi village of Adilabad district, had 30 cows. He combined farming with milk business to lead a happy life. In 2015, he had to sell all his cows due to green fodder shortage. “I managed for two years by taking my animals 30 km away to a place where fodder was available,” said Sonai. Without cheap green fodder, rearing milch animal is not profitable. The cost of fodder always erodes away the surplus income of the farmers.

Small landholdings of farmers are not the reason for farmers’ suicides in Telangana but drying up of off-farm income-generating activities adds to farmers’ woes. For ages, the farmers used to do farming along with craft-making, weaving, and rearing animals and birds. They used to make ropes, have fish ponds and do horticulture to add to their surplus income. Nearly 70,000 weavers in Gadwal district of Telangana region once earned from weaving and farm income from small pieces of land. Today their number has come down to 5,000 and each weaver’s income varies from Rs 150 to Rs 200 per day. Various economic activities in rural areas should be knit together again to build a healthy village economy.

Nirmal craftsmen of Adilabad district can do agriculture and make export quality wooden toys if the state government provides them poniki wood and marketing assistance. Around 50 artisans work for a handicraft corporation on daily wage basis. Those artisans should be liberated from their present condition and enabled to start their own enterprise so that the 400-year-old Nirmal craft tradition could survive.

Crores of rupees have been spent to harvest rain water in Telangana in the past decades. Some rich influential farmers dig more bore wells to over-exploit ground water which adversely affects the income of the entire farming community which works hard to increase the water table. Unscientific use of chemical fertilisers, improper use of farm machinery and over-exploitation of ground water has made farming unsustainable. Marketing of spurious inputs and absence of extension services in many places shatter the farmers’ dreams.

Papikondalu is a famous tourist destination in East Godavari district. Here the Koya tribe are engaged in agriculture and fishery. The growing habit of consuming liquor among villagers not only erodes their hard earned income but it destroys family life. In the evening, both men and women flock to village liquor shops. The state government earns huge revenue from liquor sale.

Unless the state government takes concrete steps to change these habits and impart quality education to villagers it would adversely affect the income-generating capacity. The majority of farmers in Telangana cannot communicate in Hindi or English with buyers from outside the state nor do they understand the market demand for their produce outside Telangana. Lack of education is the main reason why farmers lose out to middlemen and traders.

*Sudhansu R Das is a veteran journaist. This article is in special arrangement with Insight

Home » India: Why No End To Farm Suicides – Analysis