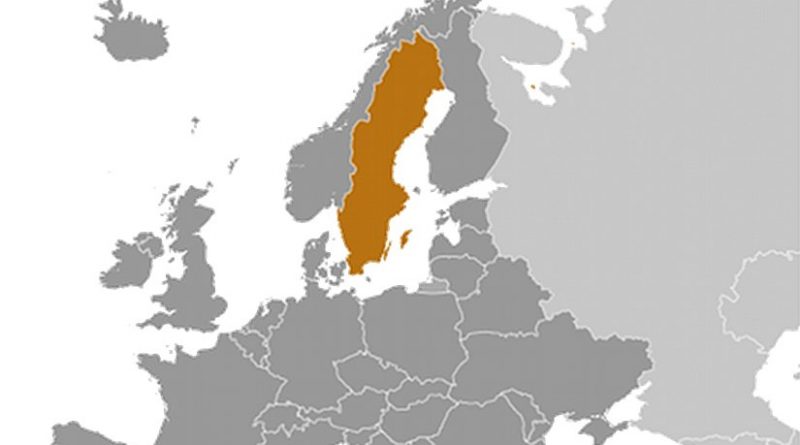 Sweden’s Migration Agency is in hot water for giving Bible knowledge quizzes to Christian asylum seekers, local media reports. Some social media users are saying it is ‘absurd and ridiculous’ to require such tests in mostly secular Sweden.

A few questions on the quiz cited by Swedish SVT broadcaster included:

Some of the asylum seekers became Christians in their home country and fled because of persecution, while others just wanted to leave Islam, SVT reports. Religious persecution can be a reason for applying for asylum in Sweden.

One lawyer representing asylum seekers, Serpil Güngör, told the broadcaster that it was a terrible idea to test the asylum seekers in this way.

“I think it’s terrible. I have repeatedly had to interrupt administrators who ask these questions because they are not relevant and are far too complicated,” Güngör said.

Some representatives of the Church of Sweden were hesitant to support the idea of administering detailed ‘Christianity quizzes.’

“Migration Board tests the knowledge of Christianity, not faith,” a deacon of a Swedish church that has been working with Christian asylum seekers for years told SVT on condition of anonymity.

The deacon’s church has already begun writing a handbook of facts on Christianity to prepare asylum seekers for their interviews with the Migration Agency, SVT said.

Hans-Erik Nordin, Bishop of the Diocese of Strängnäs in southeastern Sweden, was curious about how much the Migration Agency itself actually knows about religion.

“What knowledge does the Migration Agency have about religion and faith?” he wondered, as cited by Dagen newspaper.

Sweden’s migration agency has defended the Christianity-oriented quizzes for migrants, however.

“It is a reasonable demand that the asylum applicant should show some knowledge of the Bible – this should come naturally, and isn’t something you need to study,” Carl Bexelius, deputy legal director at the Swedish Migration Agency, said.

“Migration Board re-introduces ‘catechism doctrine’. They are testing just Bible knowledge, not faith,” it said.