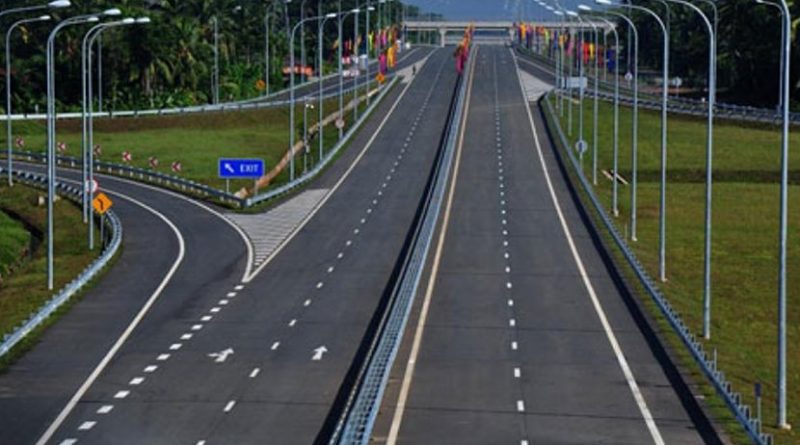 The Government of China has approved a loan of US$1 billion as funding for the construction of Central Expressway Phase I and Chinese Envoy in Colombo Cheng Xueyuan conveyed his government’s decision to Prime Minister Ranil Wickremesinghe at Temple Trees on Monday.

The Chinese ambassador also apprised the Prime Minister that instructions have already been issued to the Export and Import Bank of China to process the loan. A release issued by the Prime Minister’s office states that the Chinese Envoy has also requested the Sri Lankan side to expedite the administrative and legal formalities with regard to the Chinese loan facility.

“Chinese Ambassador to Sri Lanka Cheng Xueyuan met Prime Minister Ranil Wickeremesinghe today to break the good news of Chinese Government approving USD 1 billion for the phase I of the Central Expressway construction.” Instructions have been given to the Chinese EXIM Bank to process the loan. The Ambassador requested the Sri Lankan side to expedite administrative and legal formalities,” the release issued by the PM’s Office said. “The Chinese Ambassador also discussed the Hambantota Port project and the Colombo Port City project. With regard to Hambantota Port,the Chinese Ambassador mentioned that they encourage investors to set up factories for producing high end products,” the release added.

The Ambassador said once started these two projects will become the engine of growth for Sri Lanka. The Chinese Ambassador also requested that negotiations for signing of the Chinese Free Trade Agreement be expedited. The progress of Chinese funded water projects were also discussed. The last tranche of the payment for the Hambantota Port is due on June 9, which will enhance the country’s foreign reserves, the release from the PM’s Office said.