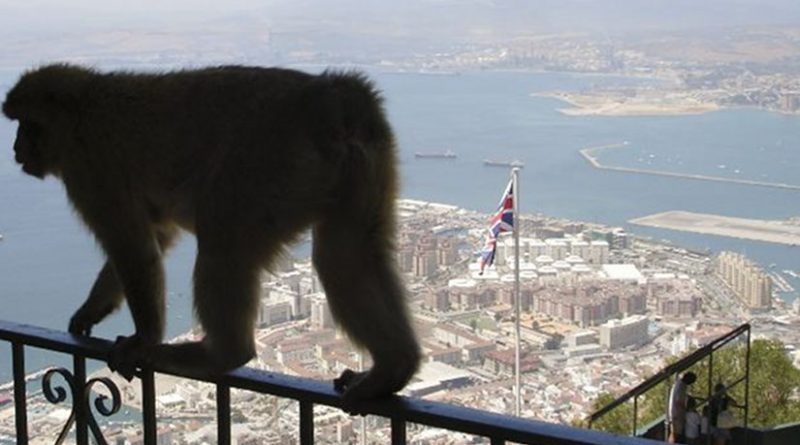 Spain’s Ministry of Foreign Affairs and Cooperation recently held an inter-ministerial meeting to reflect on the consequences of the issue of Gibraltar following the recent British referendum regarding the United Kingdom leaving the European Union.

The meeting was chaired by Minister José Manuel García-Margallo and included active participation from the Regional Government of Andalusia, the Municipal Association of Campo de Gibraltar and all the ministerial departments and other State institutions most directly involved in this matter.

The representatives of all the public authorities that have taken part in this three-tier meeting – State, regional and local – agreed on the need to maintain fluid contact and ongoing coordination, with the aim of all of the aspects related to the future of Gibraltar being considered within this reflection.

During the course of the work session, the framework created as a result of the referendum was examined and the new scenario that will emerge in the coming months in regard to the approach to be taken over the issue of Gibraltar, as a matter that will need to be tackled bilaterally by Spain and the United Kingdom.

The solution that the Government of Spain advocates was also explained, based on the establishment of a temporary regime of Spanish-British co-sovereignty that enables European Union law to be applied in Gibraltar.

The exchanges of opinion led to the interests of the people most directly affected, both in the area of Campo de Gibraltar and in Gibraltar itself, being particularly highlighted and singled out for priority attention.