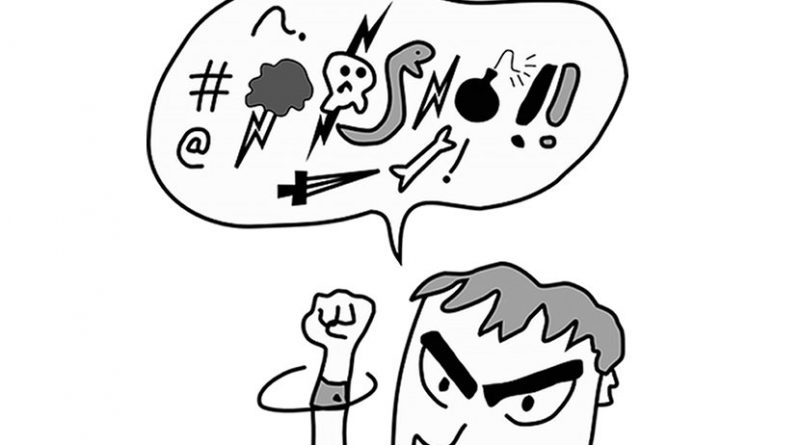 Yes, that was the translation in a 1976 movie I saw in Kuantan, Malaysia when I was a young boy. One of the characters was accusing the other of lying about the whereabouts of the grizzly bear I recall.  And he was angry and cursed. I thought that was strong language, that kids like me should not have been exposed to! So, I thought too, was the way Americans said “cowdung” too when they heard someone telling lies. Was it bad translation? Or simply the goal of subtitling – to orientate Malaysians to speak like Americans. I was too young to know. I had not lived in America then. I now offer a view, after being an “American,” as well.

My brief notes, by way of a close reading is to look at how an author, a young Thai trained in the ways of Americanism I believe, crafted his inspiring and illumination collection of personal essays he called Sightseeing.  The title hinted that he has approached his experienced as a “once participant observer,” ethnographically speaking, able to now explain in an American sub-counter-cultural vernacular of patois his experience growing up. I shall focus on the craft of using curse language in Rattawut Lapcharoensap’s memoir.

Does a curse word in any language, feel the same?

A Thai cursing in American, kind of story of farangs, and tom yam, and Bangkok brothels and a gangsta kind of writing!

“You give them history, temples, pagodas, and traditional dance, floating markets, seafood curry, tapioca desserts, silk-weaving cooperatives, but all they really want is to ride some hulking beast like a bunch of wildmen and to pant over girls and to lie there half-dead getting skin cancer on the beach during the time in between”. (pg. 2)

Those are words from the author’s mother, referred to as “Ma” talking about visitors of the motel on the island, in the beginning chapter “Farangs” (or outsiders/foreigners/tourists visiting) of Thailand. This chapters sets the tone for the author’s description of the people as well as his use of the American “white gangsta drawn from the Hippie/Woodstock counter-culture” language, as I would term it to distinguish from pure “gangsta hip hop R&B and rap language Snoop-Dogg-Flavor-Flav-Fifty Cents-inspired” dialect and idiolect commonly used in Black entertainment television.

One particularly interesting recollection in the author’s fine set of stories of growing up is in the chapter “At the Cafe Lovely,” in which he learned from his older brother Anek how to be a man by first, being brought to nightclub-cum brothel.

This chapter contains a wealth of American lingo and curse words and phrases used almost excessively I believe, making me wonder if indeed Thai youth are actually that Americanized, or is it a way for the author himself to break in the American market of readership by sprucing the novel with unnatural “patois” or the vernacular of the locals. This seems to be my central question as I read the stories. Rattawut Lapcharoensap’s Sightseeing is not a translated work, I reminded myself. It is therefore written from a Thai-American point of view perhaps? Looking back at those growing up years in Thailand from an American vantage point of view, perhaps?

It is both a question of natural-ness as well as artificialness. Consider the dialogue when Anek offered the author a hamburger for his birthday and the latter threw out.

I threw up all over that shiny American linoleum floor.

A hush fell over the place followed by a smattering of giggles.

I wiped my lips with my forearm. Anek pulled me to my feet, led me out to the glass double doors, his hands on my collar ” (pgs. 29-30)

The above is an interesting scene and dialogue exemplifying what I meant by the naturalness of the patois. My question is: would an elder brother use such a language, Street-Americanized in nature too, on a 12-year old who had problems digesting the burger?

In a next dialogue, the author’s brother continues with his linguistic tirade, with a reference to the crucifixion of Jesus of Nazareth.

“Oh. My. Fucking Lord. Why?” Anek moaned, lifting his face to the sky. “Oh why, Lord. Why hast thou forsaken me?” Anek and I had been watching a lot of Christian movies lately. (pg. 30)

In another passage, in describing about his mother, the author’s brother had to say this when they discovered their mother staring at her bedroom mirror perhaps thinking of her husband who died in a freak work accident when a crane carrying a container malfunctioned send the huge object crashing onto him.

That woman needs help,” Anek said after we washed the dishes that evening.

“Listen, kid. I’m sad too, okay? Do you see me walking around like a mute, though? Do you see me sneaking the house like I’m some fucking ninja?” (pg. 32)

Before moving on to a further analysis of the linguistic device vis-a-viz patois ala American gangsta language the author used especially in this chapter on visiting the brothel, I present the list of words and phrases highlighted in bold used in the chapter, illustrating the nature of naturalness of the dialogue:

“I’m going to nail you to a fucking cross, like Jesus-Fucking-Christ” (pg. 33)

“I tell you guys, though. One hit and I’m done. I don’t like having my little brother around this shit” (pg. 40)

“I should kill you for being up here. I should snap your head right off your fucking neck.” (pg. 48)

“Hey, “Anek yelled again getting closer. “That’s my little brother you cocksucker. Put him down.” (pg. 49)

The phrases above appear as dialogue at different scenes beginning when the author was brought by his brother Anek to a brothel at the edge of town, at Café Lovely. Anek was reluctant to bring him but nonetheless did so because the author insisted, as a “birthday trip”. The use of American gangsta language is extensive, in his chapter.

Especially in this chapter on rites of passage in Sightseeing I am not sure if the language is overused or is it as natural as how the author had thought he’d be subjected to, even of the curse words and phrases are in Thai. But then again, would that include reference to the mother as well? Is this also embedded in the Thai language structure and stylistics when it comes to cursing someone?

I believe there is a disjuncture of usage, in the narration of this scene. How would the dialogue sound and feel like in Thai?

I conclude that in Sightseeing the linguistic device used by Rattawut Lapchareonsap in expressing anger and disgust by way of the deployment of American WASP (“White-Anglo-Saxon-Protestant”) man-cave gangsta curse slang words has its unique reason. To capture the essence of the dialogue as well as the way the author’s vantage point, when speaking to an American audience. Un-natural though it might read and sound to the Thai reader, it serves the purpose of what the author has intended to do – to create that linguistic bridge and to make the American feel what it is like to read stories of a different culture yet able to relate to the way they are told and the way conversations take place.  That is the authorial decision and his poetic veto, although I believe that the goal of cross-cultural memoir-writing is not only to entertain, delight, and to narrate life lessons but also to instruct and educate other readers on the richness of other languages. Because language not only mirrors reality, but also is reality, and alters or conserves it.