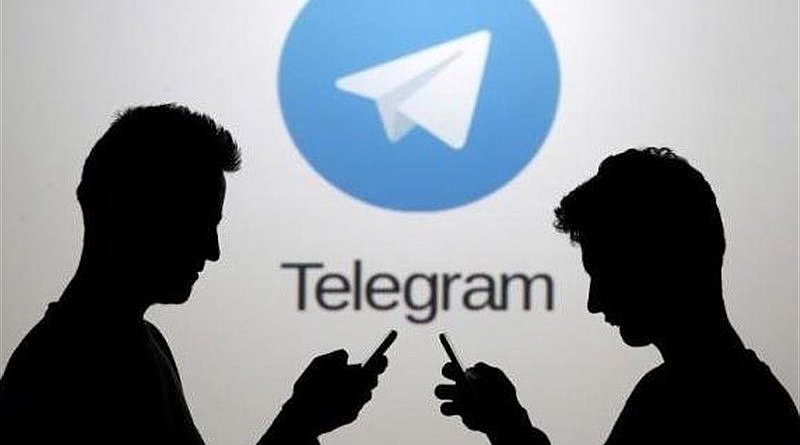 Ways of creating and consuming information keep on changing rapidly all over the world. Russia is no exception.

The embedding of emerging technologies into the rhythm of modern life has affected how we consume information. Because the media is most implicated by this period of transition, they must adapt to new demands and expectations of modern people. This past decade, habits of dealing with information have changed radically, including in Russia.

Today, nearly 80 percent of Russian citizens have access to the Internet, and each year the number of consumers continues rise. For now, television continues to hold pole position in Russia’s media environment, especially in small cities and among people older than 60. Indeed, recent polls suggest that 70 percent of Russians prefer television as a news source.

However, in the era of gadgets and smartphones, this is changing rapidly: TV is facing new and inevitable challenges. It is no longer seen as a credible source of information among young people — 64% of them in Russia today prefer to receive news from social media. Radio and newspapers, meanwhile, face a similar irreversible decline, with only 15% of citizens regularly using them as news providers. In general, the trend lines suggest that legacy media is faltering — with many Russian media outlets closing a part of their print or television projects because they are no more profitable.

In the Internet era, these traditional Russian media organizations are looking for new ways to represent themselves. They all have official accounts on social media networks, they have created new textual and video formats designed to capture attention, and they have tried to be interactive and more open for the audience. Modern audiences, meanwhile, are only becoming more exigent. People want to choose what to read and watch (or at least believe that they have a choice) and they find it crucial to respond to and engage with the events around in the world.

Of course, the landscape of Russian mainstream media system is not homogeneous. It is conventionally divided into two camps: pro-government and oppositional media. The audience is accustomed to this divide and usually already have some expectations about how different media outlets will portray political developments. And the audience usually trusts those media organizations which respond to their requirements and expectations about reality. Because of this, the media tend to hold on to their traditional line to stay predictable and protect their consumer base. Indeed, it’s a serious challenge for impartiality everywhere, not only in the Russian media space.

The arrival of new media is both exacerbating this trend and undermining it. Today, social media is often used in Russia both as a news source and as a platform for discussion. Facebook in Russia is primarily used as a professional network and for its political online forums where people constantly discuss recent political and social processes. Facebook has become a mirror of the public mood inside Russia. It is noteworthy, however, that entertainment platforms such as YouTube, Vkontakte.ru and Instagram remain more popular in Russia than Facebook.

Another fashion is Telegram channels. In Russia, Telegram is not merely a messenger service, but a source of social and political analytics and some pseudo secret information from political ‘insiders’. Telegram has become a home for countless anonymous channels which are able to quickly spread unverified news and gossips. The popularity of such channels demonstrates the value of exclusive and seemingly closed information environments for the audience. It is also interesting that the Telegram service does not allow the feedback (such as ‘likes’ or ‘reactions’) for the channels, but some see it as an advantage that preserves the meaning of the message itself.

Blogging is another a rapidly developing phenomenon in Russia. Many bloggers turn into opinion leaders and have political and social influence on their audience, especially on the youth. Telegram channels, blogs, and social media more generally, have created new opportunities for any user to become a news maker or even an expert. Nowadays being an author of a famous and popular Telegram channel is enough to be considered an authority on Russian society and politics.

However, receiving news from social media is always followed by uncontrolled flows of information, distracting news, clickbait titles, jokes and senseless entertainment. The regulatory landscape in Russia is responding to these realities. In 2014 a special law on bloggers was to compel each blogger with a daily audience of at least 3000 people to register officially as a media unit and adhere to relevant media laws. In 2017 the Russian government cancelled the law and shut down the register of bloggers. In 2019 the Russian parliament accepted two laws which prohibit the dissemination of fake news and news that “openly demonstrates disrespect to society, state, official state symbols, the Constitution of the Russian Federation and bodies executing government power in Russia”.

Those laws were widely discussed and criticized in Russia and abroad because of the vague definitions and mechanisms. To some extent, it is understandable why such laws are being considered. In Russia, there were instances during times of emergency where media and bloggers were spreading unverified information about victims and damages that caused panic and alarm among citizens (examples: act of terror in Saint Petersburg in 2017, tragedy in Kemerovo in 2018). However, neither a special governmental commission nor the President himself should decide which news is fake or disrespectful to the state. Indeed, these regulations still require improvement.

In conclusion, the media in Russia, as in any other part of the world, are looking for new effective methods to stand their ground and catch attention of the public amidst technological transformations. And today their primary competitors are people continually creating their own content and the Internet itself which has granted people access to incalculable amount of information.