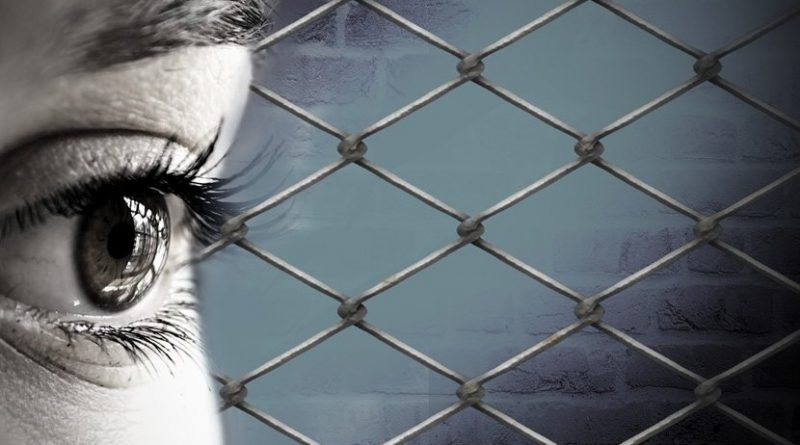 The European Union showed willingness to tackle human rights challenges within the EU and to defend human rights around the world during a year of renewal of EU institutions in 2019, Human Rights Watch said in its World Report 2020.

But EU member states failed to stand up consistently for rights values, especially on migration policy, with migrants and refugees paying the price. Some member states also sought to block a principled stand on rights in foreign policy. Stronger action is also needed to address issues of discrimination and intolerance, Human Rights Watch said.

“We’ve seen positive signs in 2019 that the EU is willing to put into practice the human rights values the bloc is founded on,” said Benjamin Ward, deputy Europe and Central Asia director at Human Rights Watch. “The EU’s commitment to universal values will ring hollow as long as its governments and institutions turn away from the suffering of migrants and asylum seekers.”

In the 652-page World Report 2020, its 30th edition, Human Rights Watch reviews human rights practices in nearly 100 countries. In his introductory essay, Executive Director Kenneth Roth says that the Chinese government, which depends on repression to stay in power, is carrying out the most intense attack on the global human rights system in decades. He finds that Beijing’s actions both encourage and gain support from autocratic populists around the globe, while Chinese authorities use their economic clout to deter criticism from other governments. It is urgent to resist this assault, which threatens decades of progress on human rights and our future.

EU institutions and member states paid greater attention during 2019 to conduct that threatens the rule of law. The European Commission pursued cases against Poland and Hungary in the European Court of Justice and EU ministers held hearings to consider a political sanctions process against both governments. EU member states discussed proposals to strengthen protections and accountability, including possibly linking member governments’ access to EU funds in the next EU budget cycle to their respect for the rule of law.

Despite internal divisions and obstruction from some member states, the EU and other states played an important role in sponsoring and supporting resolutions at the United Nations Human Rights Council to ensure independent monitoring of human rights crises in numerous countries. The European Commission showed a willingness to use trade agreements to press for human rights reforms, and EU foreign ministers maintained targeted sanctions to hold abusers in a variety of countries to account. Both before and after the May 2019 elections, the European Parliament called for strong reactions to human rights violations worldwide.

By contrast, the EU and member states’ treatment of migrants and asylum seekers at and within EU borders, as well as the strong foreign-policy focus on containing migration, risks undermining EU credibility as a defender of human rights. Some member countries carried out unlawful, and sometimes violent, pushbacks at EU external borders and cooperated with countries like Libya to keep potential asylum seekers from reaching Europe – despite overwhelming evidence of brutality against migrants and their lack of capacity to protect refugees or process asylum claims.

EU institutions and member states failed to institute search-and-rescue operations in the Mediterranean or to agree to a predictable disembarkation and relocation plan promoted by France, Germany, Italy, and Malta. Some member states prosecuted and vilified organizations and individuals assisting migrants, including at sea. Several states, including Germany, France, Italy, and Greece, adopted more restrictive measures on asylum and signalled an intention to increase detention to facilitate returns of people denied asylum.

Radical right populist parties made some gains in the May European Parliament elections, highlighting concerns about xenophobia targeting migrants and refugees. Jews, Muslims, Roma, and members of other minority communities face intolerance, violence, and discrimination in some EU states, with evidence of rising anti-Semitism. Discrimination also affects women, people with disabilities, and transgender and other LGBT people in many parts of the EU. A backlash on gender equality and women’s rights in several states threatened reproductive rights and efforts to address violence against women.

Country-specific developments in the EU in 2019 include violent pushbacks of migrants by Croatian police into Bosnia and Herzegovina; disproportionate restrictions on freedom of peaceful assembly and excessive use of force by police against protesters in France; attacks on refugees and asylum seekers in Germany; and inhuman and degrading conditions in refugee camps on the Greek islands and detention of unaccompanied migrant children in Greece.

Other concerns include a ban on full-face coverings in public places in the Netherlands, impacting Muslim women who wear face-covering veils; retrogressive measures on women’s rights and government-sponsored attacks on LGBT people in Poland; retrograde criminal law in Spain, allowing rapists to face lesser charges of sexual abuse if no violence or intimidation is used; and concerns about the negative impact on human rights and risks to the rule of law arising from the Brexit process.