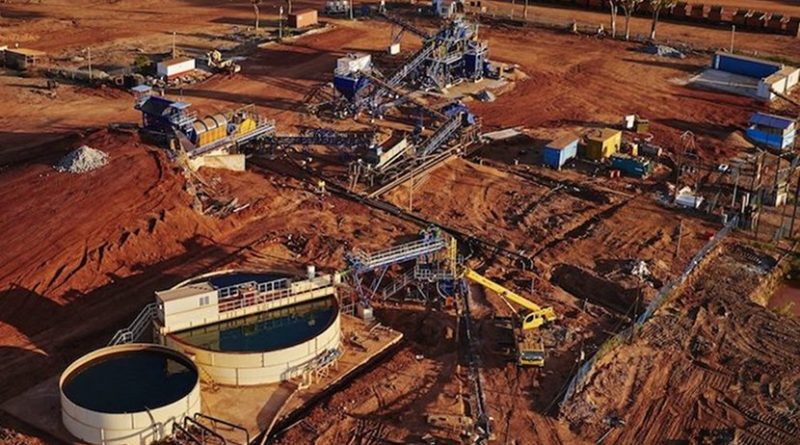 A British mining company has agreed to pay over $7 million to settle claims including allegations of torture and murder at ruby mines in the northeast of Mozambique. The brilliant red stones, worth millions, have been worn by international actresses Mila Kunas, Bel Powley, and Sophie Cookson, among others.

The company, Gemfields, chose to pay community members living near its Montepuez ruby mine on a “no admission of liability” basis that settles a claim of human rights abuses over a decade brought against it by local villagers.

Abuses outlined by Leigh Day, the London-based law firm representing the villagers, include the murder of at least 18 people allegedly by mine security forces and Mozambican police by shooting, fatal beatings, humiliation, taking land without due process and burial while still alive.

Specifically, there were nearly 200 claims of beatings, torture, and sexual abuse – many leading to such serious injuries that people’s subsequent ability to work was limited. Some 95 property claims were related to the repeated burning of Namucho-Ntoro village.

More claims are possible as local people say there are many other abuses which were not included in the London High Court case.

Gemfields describes itself as “a leading supplier of responsibly sourced colored gemstones”. They own a 75% stake in Montepuez Mining along with a group of Mozambicans allegedly with government ties. “Instances of violence have occurred”, they admit, but add that they are not liable for the alleged incidents.

Until recently, Gemfields was synonymous with emeralds. But the company is now highlighting its ruby mines in Mozambique. Gems extracted from these mines may be seen in jewels crafted by the likes of Fabergé, Georg Jensen and Miiori.

The company said it expects trading in gemstones to account for a “sizeable chunk” of its revenue over the next five to 10 years and will generate a value of nearly $1 billion and over $42.7 billion in cash.

Gemfields CEO Sean Gilbertson was quoted to say: “We regard this settlement, together with the new community support mechanisms, as a critical step in allowing us to continue to develop our world-class operations at Montepuez in harmony with the local communities.”

The torture and human rights violations were first exposed by prize-winning journalist Estacio Valoi, notably in a 2015 Al Jazeera film, and were confirmed by the Mozambican Lawyers Association which cited in a August 1, 2017 memo “the macabre, degrading and inhuman acts of torture and exceptional violence (that were) perpetrated by members of the riot police”.

The lawyers’ group sought to hold Gemfields liable for the brutality of police actions against illegal miners, alleging it was the company who called officers on to Montepuez.

In addition to the settlement amount, the company is setting up an independent operational grievance mechanism to enable community members to lodge complaints more easily. It has also committed to creating a new agricultural development and training fund of at least £500,000, or $659,000 at current exchange rates.

According to an article in France24, Gemfields has already earned close to $132.7 million from the sale of precious stones. In comparison, Mozambique was ranked 7th in a list of countries with the worst per capita income.

Gemfields also owns the Kagem emerald mine in Zambia and holds controlling interests in various other gemstone mining and prospecting licences in African countries, including Ethiopia and Madagascar.

A film on Mozambique’s disastrous ruby history by journalist Valoi can be streamed on Al Jazeera.