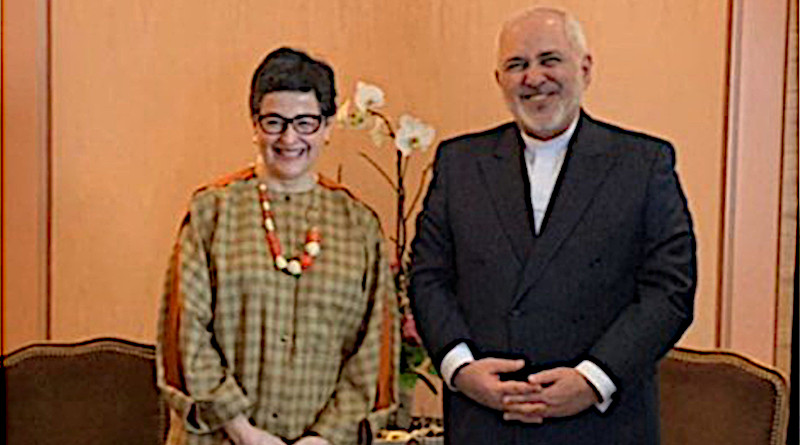 The foreign ministers of Iran and Spain discussed approaches to enhancing relations between Tehran and Madrid.

Iranian Foreign Minister Mohammad Javad Zarif and his Spanish counterpart Arancha Gonzalez Laya held a meeting on the sidelines of the Munich Security Conference in Germany on Saturday.

In the gathering, the two senior diplomats weighed plans on the development of ties between Iran and Spain.

They also discussed ways to build trust and promote cooperation between Iran and Europe, a reduction in Iran’s commitments to the Joint Comprehensive Plan of Action, the European parties’ JCPOA commitments, and the regional situation.

In a separate meeting, Zarif and Manfred Weber, leader of the European People’s Party in the European Parliament, talked about Europe’s JCPOA commitments, a reduction in Iran’s commitments to the nuclear deal, and the situation in West Asia.

The Iranian foreign minister also held a meeting with his Japanese counterpart in Munich for talks about Tehran-Tokyo bilateral ties and the major regional and international developments.