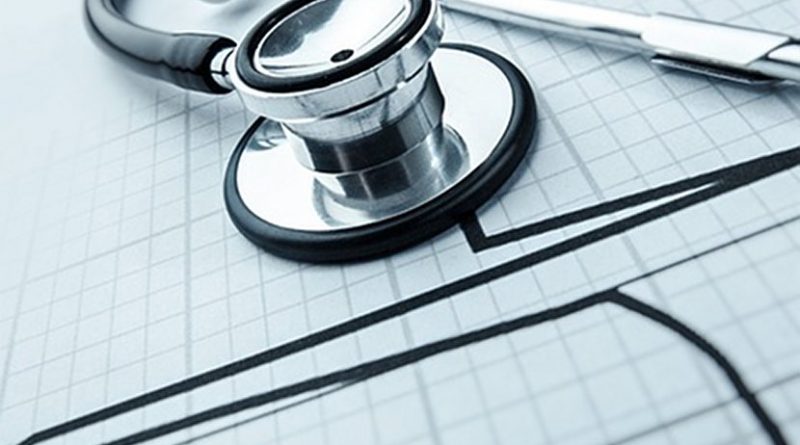 It is an organisation not without its problems. Conceived in the heat of idealism, and promoted as the vanguard of medical rescue and human rights advocacy, Médecins Sans Frontières has had its faults.  Its co-founder Bernard Kouchner went a bit awry when he turned such advocacy into full blown interventionism.  As Nicolas Sarkozy’s foreign minister, his conversion to politicised interventionism in places of crisis went full circle.  He notably split from MSF to create Doctors of the World, where he felt imbued by the spirit of droit d’ingerence, subsequently given the gloss of “humanitarian intervention”. With its mischief making properties, such interventions have manifested, usually in the guise of wealthy Western states, from the Balkans to Africa.

MSF, at least in its operating protocols, is meant to be solidly neutral and diligently impartial.  But neutrality tends to be compromised before the spectacle of suffering.  Bearing witness disturbs the mood and narrows objective distance.  On June 17, 2016, by way of example, the organisation stated that it could not “accept funding from the EU or the Member States while at the same time treating the victims of their policies! It’s that simple.” Central to this, as Katharine Weatherhead explained in an analysis of the organisation’s stance, is the “ethic of refusal” and témoignage, “the idea of being a witness to suffering.”

Australia’s gulag mimicry – a prison first, justice second mentality that governs boat arrivals – has done wonders to challenge any stance of distance humanitarian organisations might purport to have.  To see the suffering such policies cause is to make converts of the stony hearted.  What matters in this instance – the MSF condemnation of Australia’s innately brutal anti-refugee policy on Nauru – is its certitude.

The Australian government has taken the high, icy road and left the UN Refugee Convention in shambolic ruin; it insists, repeatedly, that refugees are to be discriminated against on the basis of how they arrive to the country; it also suggests, with a hypnotically disabling insistence that keeping people in open air prisons indefinitely is far better than letting them drown.  (We, the message goes, stopped the boats and saved lives!)

MSF, which had been working on the island since November 2017 primarily providing free psychological and psychiatric services, was given its marching orders by Nauru’s authorities last week.  Visas for the organisation’s workers were cancelled “to make it clear there was no intention of inviting us back,” explained MSF Australia director Paul McPhun.

A disagreement about what MSF was charged with doing developed.  The original memorandum of understanding with the Nauru government tends to put cold water on the suggestion by Australia’s Home Affairs Minister that MSF had not been involved in supplying medical services to the detainees on the island.  In dull wording, the agreement stated who the intended recipients of the project would be: “People suffering from various mental health issues, from moderate to severe, members of the various communities living in the Republic of Nauru, including Nauruan residents, expatriates, asylum seekers and refugees with no discrimination.”

It was obvious that the revelations would eventually become too much for either the authorities of Australia or Nauru to tolerate.  Having been entrusted with the task of healing the wounds of the mind, MSF’s brief was withdrawn after the organisation’s findings on the state of mental health of those in detention.  “Five years of indefinite limbo has led to a radical deterioration of their medical health and wellbeing,” claimed McPhun in stark fashion to reporters in Sydney on Thursday.  “Separating families, holding men, women and children on a remote island indefinitely with no hope of protection except in the case of a medical emergency, is cruel and inhumane.”

Undertaking a journey from war torn environs and famine stricken lands might well inflict its own elements of emotional distortion and disturbance, but Australia’s policy of keeping people isolated, distant and grounded took it further.  It was penal vindictiveness, a form of needless brutal application.

In McPhun’s sharp assessment, “While many asylum seekers and refugees on Nauru experienced trauma in their countries of origin or during their journey, it is the Australian government’s policy of indefinite offshore detention that has destroyed their resilience, shattered all hope, and ultimately impacted their mental health.”

The organisation has made it clear that Canberra’s insistence that “offshore detention” remains somehow humanitarian is barely credible, there being “nothing humanitarian saving people from the sea only to leave them in an open air prison on Nauru.”

Such a cruel joke has turned the members of MSF into a decidedly militant outfit.  “Over the past 11 months on Nauru,” statespsychiatrist Beth O’Connor, “I have seen an alarming number of suicide attempts and incidents of self-harm among the refugee and asylum seeker men, women and children we treat.”  Particularly shocking were the number of children enduring the effects of traumatic withdrawal syndrome “where their status deteriorated to the extent they were unable to eat, drink, or even to walk to the toilet.”

With such observations, there is little surprise that Nauru’s government, which was evidently seeking to find an ally and an alibi, felt slighted.  The doctors had to go.  “Although MSF claimed to be a partner to Nauru and the Nauruan people instead of working with us,” came the government justification, “they conspired against us.” The government was no longer inclined “to accept the concocted lies told about us purely to advance political agendas.”