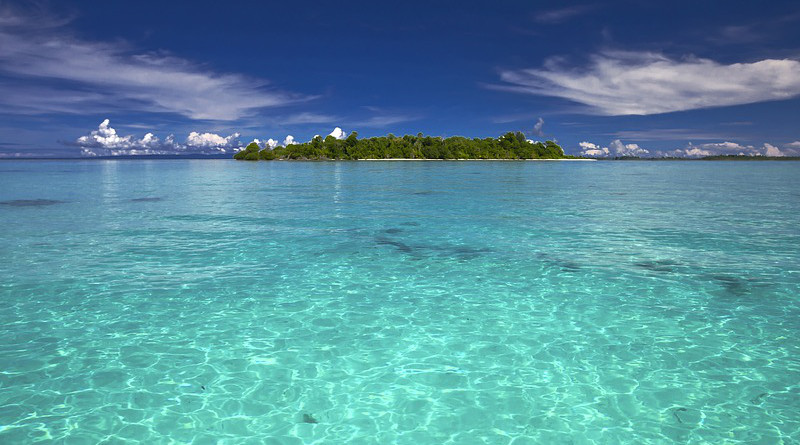 Though coral reefs are in sharp decline across the world, scientists say some reefs can still thrive with plentiful fish stocks, high fish biodiversity, and well-preserved ecosystem functions.

An international team, led by Professor Josh Cinner from the ARC Centre of Excellence for Coral Reef Studies at James Cook University (Coral CoE at JCU), assessed around 1,800 tropical reefs from 41 countries across the globe.

“Only five percent of the reefs were simultaneously able to meet the combined goals of providing enough fishing stocks, maintaining biodiversity and a working ecosystem,” Prof Cinner said.

“These are like the Hollywood A-listers of coral reefs. They have it all, but they’re also rare and live in exclusive areas–remote locations with little human pressure. Our study shows how to help other coral reefs get on that A-list.”

The research team assessed if no-fishing marine reserves and other fisheries restrictions helped reefs to meet multiple goals. The study found that implementing such local efforts helped, “but only if the management efforts are in the right locations,” Prof Cinner said.

“We also had a B-list of reefs, which met all the goals, but to a lesser degree. Reserves in areas with intermediate human pressure made the biggest difference to getting reefs on our B-list. Quite simply, they occurred in less exclusive locations than our A-listers.”

However, marine reserves made little difference in areas where the environment was so severely degraded that only wider seascape conservation could help.

“There is an increasing need to manage coral reefs to meet multiple goals simultaneously,” she said.

“Our findings provide guidance on where to strategically place local management to achieve the greatest benefits.”

“Managing for just one goal at a time is common, but what if you want it all? The multiple goals of biodiversity, fisheries and functioning ecosystems are often required at any given location, yet the science to understand when and how this can be achieved has been lacking.”

“We looked at the fish communities, not the coral communities, and these are affected by different drivers–overfishing really drives the former and climate change the latter.”

“The study not only has important implications for the placement of new marine reserves, but is also relevant to future socioeconomic changes, such as how infrastructure development and population growth may impact the efficacy of reef conservation,” Prof Cinner said.

“We show where managers will be able to maximise multiple goals, and likewise, where they will be wasting their time.”

The study concludes that, while international action on climate change is crucial for ensuring a future for coral-dominated reefs, effective management is also critical to sustaining reefs–and the millions of people whose livelihoods depend on them.

Home » Can Coral Reefs ‘Have It All’?

Volcanic eruptions and human-caused changes to the atmosphere strongly influence the rate at which the ocean absorbs carbon dioxide, says