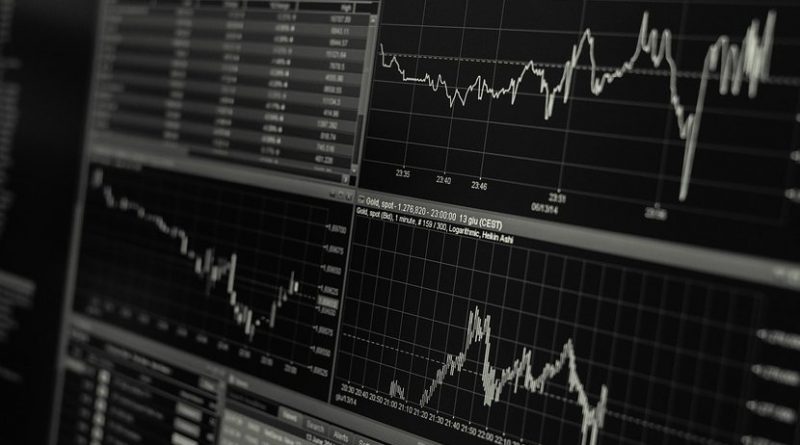 In today’s volatile, uncertain and complex global economic climate, currency crises could be triggered again in ASEAN. The impact of such currency turmoil would likely be more severe than the 1997-98 Asian Financial Crisis.

The rumblings of a potential currency crisis are being heard in emerging markets and they are getting louder. In May 2018, Argentina’s Central Bank raised interest rates to 40% to protect its peso but this did not help much. Argentina had to go the International Monetary Fund (IMF) for a US$50 billion credit line.

In August 2018, Turkey stated that more than 35% of the value of its lira had vanished against the US dollar since the beginning of 2018. In India, pressure also built up against its currency which slipped to a record low, at 70.08 rupees to the  dollar. Will these trends spark off a currency contagion in the emerging markets? During the 2007-08 global financial crisis, ASEAN was spared a full-blown impact. Will the region be immune the next time round?

Will History Repeat Itself?

ASEAN is the fifth largest economy in the world after the United States, the European Union, China and Japan. Average GDP growth in ASEAN was above 5% for the last few years. The IMF and World Bank have predicted this  growth will continue into 2019 and 2020. ASEAN is therefore seen as a region of opportunities, attracting capital inflows.

Presently, media attention is fixated on world leaders engaging in controversial political and trade spats. At the same time, scholars have been scrutinising the financial crises of past decades. The US Federal Reserve, European Central Bank and Bank of Japan had issued combined stimulus of more than $13 trillion since 2008.

On Wall Street in 2017, borrowing by governments and corporate entities reached $6.8 trillion. Global total debt hit $247 trillion by the first quarter of 2018. Such unprecedented numbers and the associated risks need to be understood and managed.

An important barometer is Nomura’s early warning system, known as the Damocles Index. It has called to attention the risk of exchange rate crises for Argentina, Egypt, Pakistan, South Africa, Sri Lanka, Turkey and Ukraine. Apart from South Africa, the other six countries are already in or facing a currency crisis and seeking assistance from the IMF.

In April 2018, for the first time since 2005, the Hong Kong Monetary Authority (HKMA) bought local currency at a total of HK$3.26 billion ($415 million), after the exchange rate dropped to the weak end of its permitted range, to defend its US dollar-pegged system. In August 2018, HKMA pumped in another HK$16.4 billion to soften the withdrawal of banking liquidity due to rising interest rates elsewhere.

What About ASEAN Currencies?

According to the Damocles Index, none of the ASEAN member states is facing immediate risk of an exchange rate crisis. However, the Indonesian rupiah has fallen to its lowest level in more than 20 years. This year alone, the  central bank has depleted almost 10% of its foreign reserves to support the rupiah.

A key challenge faced by Indonesia is its external debt, standing at 34% of GDP, one of the highest in Asia. Of late, Indonesia has also encountered a number of natural disasters. Politically, Indonesia has to handle  growing demands and pressures from different interest groups, particularly on issues relating to concessions for investors in sectors such oil, gas and mining.

All these factors contributed to a weakening of sentiments which may have exacerbated unfavourable perceptions of the rupiah.

For Malaysia and Singapore, there are two challenges. First, funds are leaving the emerging economies, including ASEAN, as the policy of reversing quantitative easing in the developed economies is taking place and interest rates go up. Second, the worsening US-China trade friction, dubbed by the media as “trade war”, has affected market sentiments given that the economies of Malaysia and Singapore are highly dependent on trade.

Given the above, it is possible that certain ASEAN member states and ASEAN as a whole might face the danger of a “stroke” in exchange rates. A stroke is essentially a brain attack, which can occur to anyone at any time, when blood flow to an area of the brain is cut off.

At times, it may well be a transient ischemic attack which are warning signs preceding a stroke. While 80% of strokes can be prevented, treatment must be administered within the critical three hours of having a stroke.

Just like human health, ASEAN economies should watch out for any symptom and take preventive actions to address a possible “currency crisis stroke”. There is a critical time window in addressing ailing economies. Once past, a meltdown is inevitable. A currency crisis stroke is contagious, as seen during the 1997-98 and 2007-08 financial crises.

Since 1997-98, there are two distinct developments in Southeast Asia. First, ASEAN has deepened economic integration among its member states, and with its key trading partners, particularly China. Second, the global and regional socio-political landscape has undergone a transformation. Security and trade challenges have increased, not least by extremism and unilateral moves motivated by nativism, nationalism and religion.

ISIS may be defeated in Middle East battlefields but its foreign fighters are returning home, including to Southeast Asia. A currency crisis or other economic grievances may well drive disaffected populations to support the returning extremists or other radicalised elements in the respective societies.

Poor socio-economic conditions will fertilise discontent against the incumbent governments. Like dormant cancer cells, a minimal signal change in the network of bad cells can lead to metastasis.

At the same time, Southeast Asia will be affected by a prolonged US-China trade war because of the inter-connected production, supply and value chains between the economies of ASEAN, China, the US and the European Union. This could spell trouble for those with weaker currencies, thereby triggering and sparking off possible crises and global contagion.

In short, if there are no timely and substantive measures by ASEAN and its key trading partners in the Regional Comprehensive Economic Partnership (RCEP) area to pre-empt the consequences of weakening currencies, a potentially disastrous economic downturn in the region is not far-fetched.

In addition, ASEAN is pushing for the RCEP to open up markets, boost trade and possibly stabilise the fluid situation. A coordinated multilateral approach is needed to avoid a repeat of the currency crises of the earlier years.

*Christopher H. Lim is a Senior Fellow and Tan Ming Hui is an Associate Research Fellow in the Office of the Executive Deputy Chairman, S. Rajaratnam School of International Studies (RSIS), Nanyang Technological University (NTU), Singapore This is part of a series on the Unintended Consequences of Quantitive Easing.

Home » Currency Crisis: The Next One In ASEAN? – Analysis