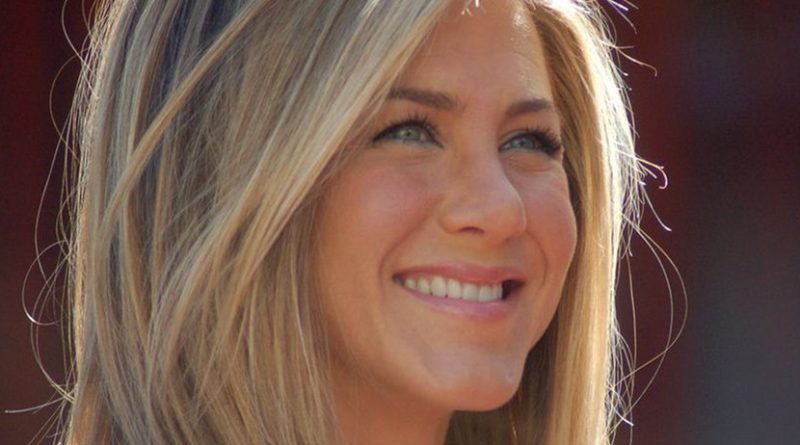 A private jet carrying actresses Jennifer Aniston and Courteney Cox was reportedly forced to make an emergency landing on Friday, according to TMZ.

The Friends co-stars were boarding a flight headed to Cabo San Lucas, Mexico when their plane circled back and landed at an airport in Ontario, California after a wheel apparently fell off during take-off.

The plane spent a few hours circling above the airport to burn its fuel to avoid the dangers of landing with a full tank.

It then landed safely after 2 p.m. before Aniston and Cox boarded another flight to Mexico.