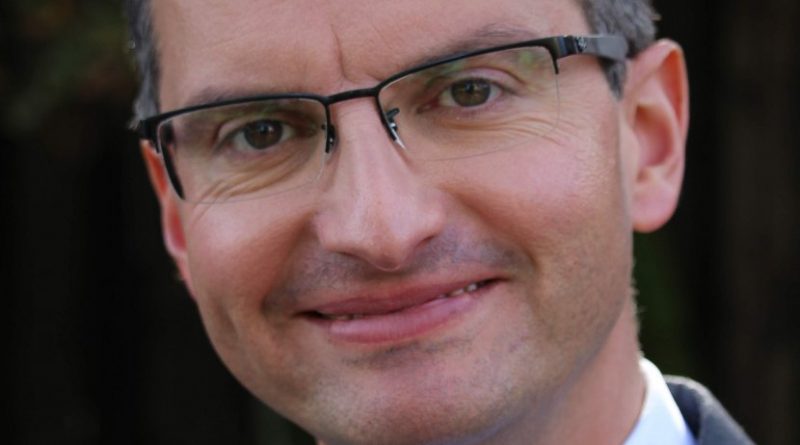 (EurActiv) — Slovenia’s parliament approved on Friday (17 August) comedian-turned-politician Marjan Šarec as the prime minister-designate of a minority coalition government, ending a political stalemate after an inconclusive June 3 parliamentary election. However, analysts said the new cabinet, supported by five centre-left parties, might have a limited shelf life.

Slovenia’s national STA agency reported that 55 deputies had backed Šarec while 31 deputies were opposed. Šarec, who now has 15 days to present his cabinet, is a former actor and comedian whose second term as mayor of Kamnik, northern Slovenia, expired this year.

His LMS party has agreed a minority coalition with the Social Democrats, the Party of Modern Centre, the Party of ex-Prime Minister Alenka Bratušek (SAB) and the pensioners’ party Desus. The coalition has 43 seats in the 90-seat parliament and will depend on the support of others to pass laws.

The Left party also endorsed Šarec. It has agreed to cooperate with the five but will not formally participate in the government.

Šarec stepped into the limelight after the relative election winners, the anti-immigrant Slovenian Democratic Party (SDS) of former Prime Minister Janez Janša, failed to find a coalition partner to form the government in July.

Political analyst Bogdan Biščak told Delo daily newspaper the new government’s viability will depend “on who will be in the cabinet, as well as on the extent of Šarec’s patience, thick skin and manoeuvering ability”.

Addressing the parliament before the vote, Šarec said that he was not a political novice and had the necessary experience, “courage and tenacity”. He also said he would work on improving “good relations” with neighbours and solving the border issue with EU neighbour Croatia.

Slovenia has recently said it would take the border dispute – involving a slither of land and sea in the northern Adriatic – to the European Court of Justice, after Croatia withdrew from an agreed international arbitration last year, saying the process had been tainted.