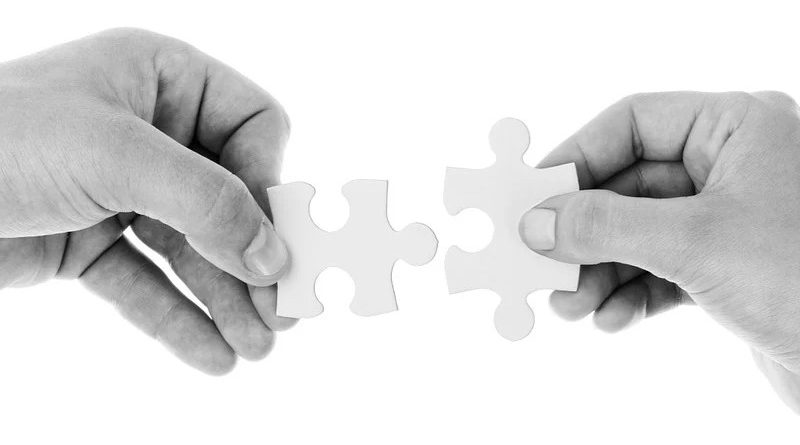 Isolationism’s close association with interwar figures such as Charles Lindbergh and Joseph P. Kennedy has long given it a bad name—and not without reason. Yet, 80 years on from the founding of the America First Committee, it is time to reconsider the policy in light of three decades (and counting) of failed foreign policy. From this perspective, the whole of the post–Cold War era must be counted as an immense, lost opportunity.

For decades, neoconservatives and liberal interventionists have hurled charges of “isolationist” at any critic who dared question their preferred policy framework—liberal internationalism by name—which, in recent decades, has more often than not amounted to waging war for ostensibly humanitarian ends. Both neoconservatives and liberal interventionists, to borrow Charles Beard’s felicitous phrase, have sought to “wage perpetual war for perpetual peace.”

Leveling accusations of isolationism against critics has served their purposes well by short-circuiting debate on the actual merits of one or another policy. Then as now, this is the pernicious utility of labels in American discourse. Calling someone an isolationist has long been an unusually effective way of insinuating that the target of the charge also secretly held other sinister beliefs—such as anti–Semitism. That some high-profile isolationists, such as the late Gore Vidal, were often accused of harboring such views only added to the efficacy of the charge.

Vidal was, of course, aware of this and noted that the tactic was also used to demonize Patrick Buchanan’s 1992 long-shot bid for the Republican presidential nomination. Writing in The Nation that year, Vidal observed that during the campaign the word “isolationist” was trotted out…

to describe one Pat Buchanan, who was causing great distress to the managers of our National Security State by saying that America must abandon the empire if we are ever to repair the mess at home. Also, as a neo-isolationist, Buchanan must be made to seem an anti–Semite.

Long before we found ourselves in our current iteration of the mess, serious and unusually courageous foreign policy thinkers were giving isolationism a second look. Figures usually associated with the “realist” school of thought, such as George F. Kennan and Walter Lippmann, were asking whether isolationism might be the right way to go.

As early as 1952, Lippmann was defending the concept of isolation as one that was very much in line with the ideals of the founders. Lippmann cited Thomas Jefferson’s 1801 inauguration speech as emblematic of the founders’ foreign policy: “peace, commerce, and honest friendship with all nations, entangling alliances with none.” Lippmann, who, as a young man, counted himself among the most enamored of Wilsonians, now conceded:

… it is becoming increasingly plain that the Wilsonian ideology is an impossible foundation for the foreign policy of a nation… Our people are coming to realize that in this century one crusade has led to another.

While Lippmann was the Cold War liberal par excellence, the crusade in Vietnam only deepened his disillusionment. By 1967 he was, according to his biographer Ronald Steel, routinely accused “of being a ‘neo-isolationist.'” Lippmann countered:

Neo-isolationism is the direct product of foolish globalism… Compared to people who thought they could run the universe, or at least the globe, I am a neo-isolationist and proud of it.”

By the late 1990s, George Frost Kennan had for decades been one of the country’s most eminent, and heterodox, foreign policy thinkers. Though his reputation in recent years has taken a hit due to the publication of an injudicious biography, Kennan’s thinking on U.S. foreign affairs—in particular on the existential threat posed by nuclear weapons and NATO expansion—is a necessary corrective to what today passes as wisdom.

An entry in Kennan’s diary from November 1996 reads in part:

Waking up yesterday morning, I fell to asking myself whether I could properly be called, in the vocabulary of this epoch, an “isolationist.” The answer is: yes. Being guided strictly by consideration of national interests as opposed to a plethora of other ones, I am indeed an isolationist, though with certain important reservations…

Those reservations were with regard to remaining in our alliances with NATO and Japan. Other than that, to the “great portions of the international community, embracing almost all of Latin America, Africa, and southern Asia… we owe nothing but the dictates of our national interest.”

Kennan’s views on China in the same diary passage would today no doubt get him expelled from the Council on Foreign Relations on grounds of apostasy, and for that reason alone bear repeating. China, wrote Kennan, is

the seat of a great culture which deserves our highest respect. I would like to see us treat them on the diplomatic level with the most impeccable courtesy (which they would understand) but to have, beyond that, as little as possible to do with them… We should guard against allowing our business world to develop any extensive dependence on China in commercial matters…

I should note that I do not view a retreat from the world to “Fortress America” as inherently desirable. And, indeed, under normal circumstances in a normal country run by a non-sociopathic elite, it would not be desirable. But we don’t have that. Instead, we are saddled with an elite that showers money and hosannas on the likes of David Petraeus and John Brennan yet jails truth-tellers such as John Kiriakou and scorns antiwar combat veterans such as Tulsi Gabbard.

If we had responsible people running things, and in all but the rarest of cases we do not, the program of a New Internationalism as laid out by David Hendrickson in his Republic in Peril (Oxford, 2018), is one the country would adopt.

Hendrickson, who is now emeritus at Colorado College, believes that America should not withdraw from the world. It should, instead “reframe the terms of its engagement with it.” Hendrickson writes that the U.S. needs to “return to its tradition of liberal pluralism, rejecting madcap ventures to overthrow the government of states.” The kind of internationalism Hendrickson proposes would be “founded on the old internationalism of the U.N. Charter.” Hendrickson believes a reorientation away from unilateral military intervention and toward the pluralism envisioned in the charter would best serve U.S. national interests. The emphasis would be on diplomacy and reciprocity, “rather than claiming a superior role as judge, jury, and executioner.”

Hendrickson’s is a vision of a foreign policy that would be pursued by the country if it were run by responsible, empathetic, knowledgeable adults.

Therefore, given the out-of-control nature of the people in charge, and given their grandiosity, incompetence, and utter lack of introspection, isolationism along the lines of those suggested by Kennan may very well be the most moral policy choice we could adopt. At a minimum, it should be seriously reconsidered until such time as a generation of American leaders emerges that is not under the spell of either neoconservatism or liberal interventionism.

The current crop of U.S. elites cannot be trusted with this project or anything resembling it, nor should it be.

To limit the damage these cosseted and venal people continue to inflict on our country and the world, it seems time to give isolationism serious reconsideration.

*James W. Carden is a former adviser to the US state department and a frequent contributor to The American Conservative and The Quincy Institute’s Responsible Statecraft. This article was produced in partnership between The Scrum and Globetrotter.