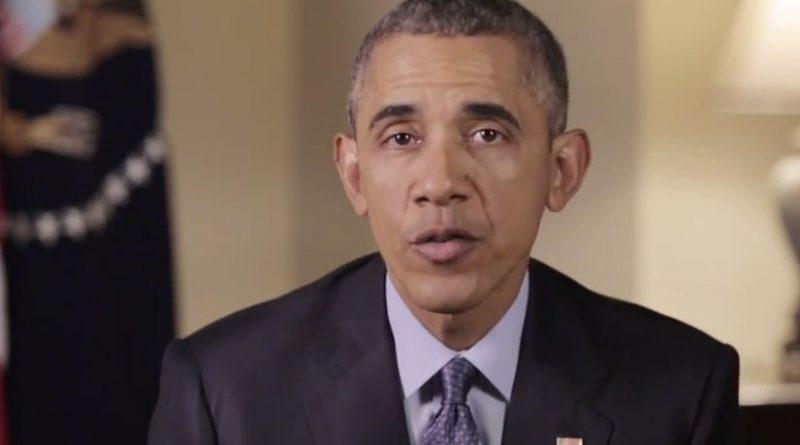 Lauren Davis of WVLT-TV reported on Thursday about the predicament of Patrick Hackett, a Knoxville, Tennessee veterinarian who found out in 2004 that he is on the United States government’s No Fly List. Hackett has a long white beard and dresses up as Santa Claus for photos with people and their pets. He also enjoys dressing up in western clothing while carrying guns, a hobby President Barack Obama is threatening to end with a proposal to bar gun ownership by people on the No Fly List.

Hackett has managed to obtain a “letter of redress” so he can again fly, albeit with enhanced harassment from the Transportation Security Administration (TSA).

Now, Hackett is concerned about Obama’s plan to disregard the right to bear arms of individuals like him who are paced, even if for an absurd reason, on the No Fly List. Hackett’s guess is that he ended up on the list because he has the same name as a fellow arrested in Ireland in the 1970s for bomb-related charges.

Watch the WVLT-TV report below for more details and to see photographs of the “terrorist” Santa Claus with some cute dogs: