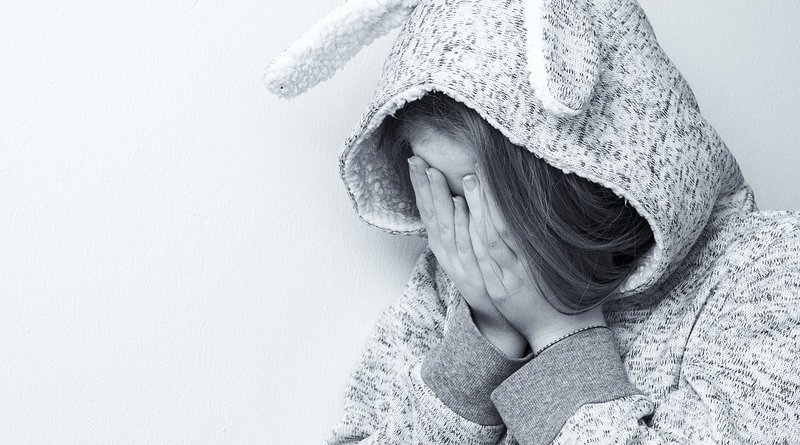 Americans reacting in fear and panic fueled by non-stop media coverage are unfortunately once again calling out to the wrong source for answers. Not only will the answers they get likely exacerbate the dangers of the current crisis, but our society and economy will be collateral damage.

As our good friend Bob Higgs has documented time and again, Fear is the Foundation of Every Government’s Power:

This same factor helps to explain the drumbeat of fears pounded out by the mass media: besides serving their own interests in capturing an audience, they buy insurance against government punishment by playing along with whatever program of fear-mongering the government is conducting currently. Anyone who watches, say, CNN’s Headline News programs can attest that a day seldom passes without some new announcement of a previously unsuspected Terrible Threat—I call it the danger du jour.

By keeping the population in a state of artificially heightened apprehension, the government-cum-media prepares the ground for planting specific measures of taxation, regulation, surveillance, reporting, and other invasions of the people’s wealth, privacy, and freedoms. Left alone for a while, relieved of this ceaseless bombardment of warnings, people would soon come to understand that hardly any of the announced threats has any substance and that they can manage their own affairs quite well without the security-related regimentation and tax-extortion the government seeks to justify.

In short, when you look to government for help, you’ll get it: good and hard. Those in government do not believe in the power of free people making free choices in voluntary exchange as the best means of discovering the best solutions to every human need; they believe in their superior, special knowledge, and this hubris is again playing out to increase danger:

The Centers for Disease Control and Prevention squandered the early warning the U.S. had of the existence of the novel coronavirus, not in disseminating information and already proven-and-available testing to prevent the disease’s spread, but in hubristically developing its very own test—a test that is both flawed and unavailable in sufficient supplies.

Compare this to South Korea, where its private sector developed a reliable test within 3 weeks, with four companies now providing test kits to 633 facilities—including 93 drive-throughs—where people can get tested. 20,000 people are being tested daily, the incidence of new cases has flattened, and its death rate is under 1%.

The U.S. has inflamed a usual occurrence—a deadly flu outbreak—into mass panic and fear that provides ample opportunity for massive new government powers, and the debilitation of what had been a booming economy.

By issuing draconian directives, government is doing far more harm—most importantly to our culture of liberty—than any mere virus could.

The Independent Institute will be leading the charge for its recovery.