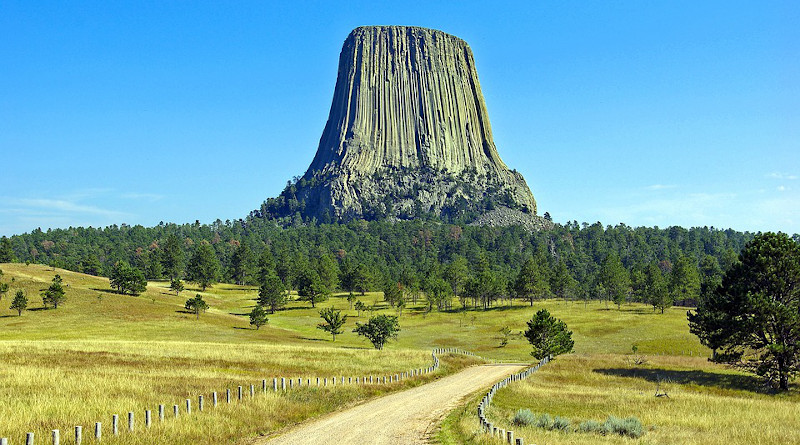 At the same time, monument designation has no effect on the number of jobs that existed before the monument, and has no effect on mining, forestry and other traditional industries that use public lands.

The findings suggest that fears of local economic restriction after a national monument designation are unwarranted. It’s an issue that came to light most recently in 2017, when U.S. President Donald Trump decreased the size of two Utah national monuments by more than 2 million acres.

National monuments in the U.S. are protected lands that contain prehistoric, historic, scientific or cultural structures or objects of interest, and usually contain little developed infrastructure after monument designation.

Walls et al. reviewed data on all business establishments within 25 kilometers (about 15.5 miles) in eight states in the U.S. Mountain West before and after designation of 14 monuments between 1900 and 2015.

They then compared these data with nearby “control” communities outside the 25-kilometer zone. Monument designation appears to help more than hurt local economies, the researchers conclude.

At the same time, these protected public lands provide a variety of other societal benefits from wildlife habitat to carbon sequestration.

Home » National Monuments Can Boost The Economy In The American West