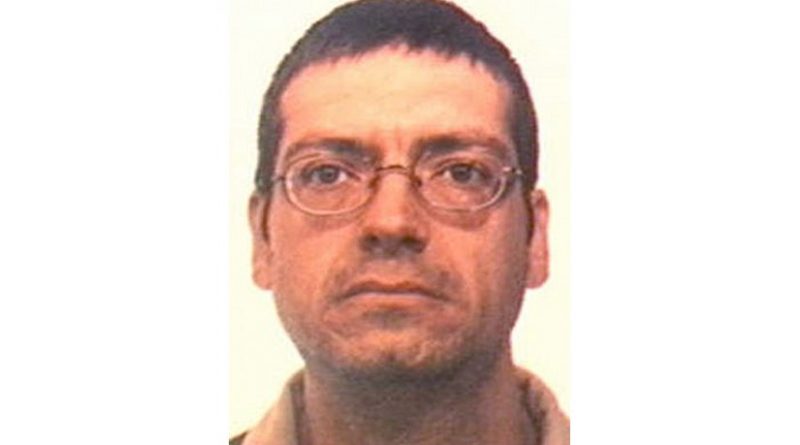 French Judicial Police officers, in collaboration with the General Commissariat of Information of the Spanish National Police, arrested the member of the terrorist group ETA, José Manuel Azkarate Ramos, born in Tolosa (Guipúzcoa) in 1963, in the French city of Marseille, who had been at large.

At the time of his arrest, José Manuel Azkarate Ramos, who was subject to an outstanding European Arrest Warrant, was carrying fake documentation prepared by the terrorist group ETA. Preliminary investigations point to the fact that this long-standing member of the terrorist group ETA was about to depart for South America.

In 1984, José Manuel Azkarate Ramos was a member of the Biscay Commando, which committed several terrorist attacks that same year, including the murder of the retired lieutenant colonel, Alberto Aznar Félix, in Portugalete and the attack on a military convoy in Galdákano (Biscay), which took the life of Lieutenant Juan Enríquez Criado, Second Lieutenant Francisco Javier Fernández de Lajusticia and the civilian, Manuel Asensio Pereda. He also took part in the murder of an alleged drugs trafficker.

At the end of 1985, he took part in the kidnapping of Juan Pedro Guzmán Uribe, a businessman and executive of Athletic Bilbao Football Club in Lezama (Biscay). On 10 January 1986, he was arrested by National Police officers following the release of the aforesaid businessman. After being tried and sentenced for his membership of an armed gang, false imprisonment and several attacks, he was jailed until his release on 19 April 2004, conditional upon appearing at a police station on a periodic basis, which he violated by fleeing his home in June 2011, thereby breaching his parole. He was arrested by the National Police for that offence in 2012.

After being released under precautionary measures handed down by the Appeal Court of Pau, and with a valid extradition order to be taken back to Spain issued by the French Council of State, José Manuel Azkarate Ramos fled from his property in the south of France.

This latest arrest took place under a joint operation and is the result of an ongoing collaboration in the fight against terrorism between the Counter-Terrorism Sub-Directorate of the Central Directorate of the French Judicial Police and the General Commissariat of Information of the Spanish National Police.