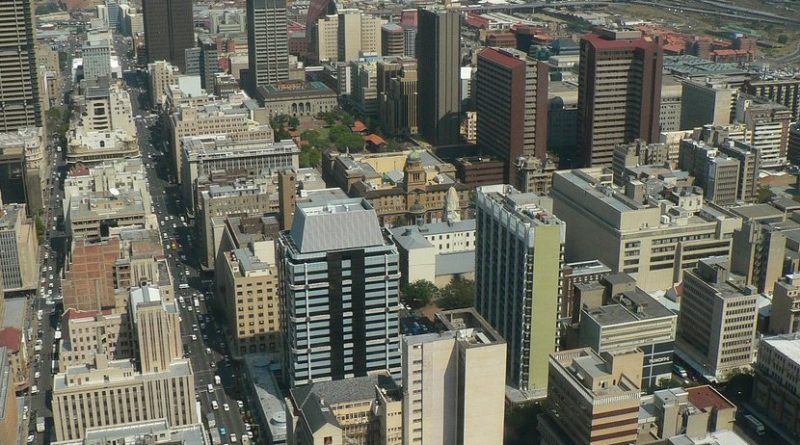 The funds have been reprioritised from the Tourism Marketing South Africa (TOMSA) levy, which is meant for tourism services in South Africa.

Addressing media in Tshwane, Kubayi-Ngubane said safety issues have negatively affected the country’s major markets. A Tourism Safety Plan has now been crafted to ensure the safety of tourists.

The Minister said a forum has been established — which includes representatives from various stakeholders in the tourism industry representing airlines, rail operators and accommodation — to address the safety of tourists.

“The strategy to guide our response to the spiraling challenges of tourism safety, which impacts on the country’s tourism potential, was developed in consultation with the various structures,” Kubayi-Ngubane said.

The Minister said the strategy has been costed and they are confident of its implementation this festive season and over the next six months as a pilot programme.

Kubayi-Ngubane said she believes the public will see value in government’s efforts and the intervention measures implemented this festive season.

“In the long-term, we will remodel the Tourism Monitors Programme so that they are linked with the South African Police Service (SAPS) Community Policing Forums and Community Safety Patrollers as part of SAPS Community Policing Strategy,” the minister said.

Kubayi-Ngubane said the joint effort between government and the private sector is formed to deal decisively with the safety of visitors and to ensure that South Africa remains a destination of choice.

“We are certain that with this plan, our guests and South Africans will also have a pleasant time visiting our various attractions until their safe return home,” the Minister.

Police Minister Bheki Cele said there has been a number of successes in arresting those implicated in following tourists from OR Tambo International Airport to their destinations in so-called “follow home” robberies.

“We have arrested a number of people who were involved in following and robbing people who arrived at the airport to their destinations,” Cele said.

As part of ensuring the safety of tourists during the festive season, Cele said more than 5 000 new police officers are going to be deployed throughout the country at various strategic places.

To ensure the safety of tourists, government and the private sector have ensured the deployment of private security at tourism hotspots and the use of technology, installation of CCTV cameras and deployment of drones for rapid response.

This includes the deployment of tourism monitors at private establishments, including getting tourism operators to interact with various provincial police joint operations centers for early warning, reporting of incidents and sharing information on potential risks.