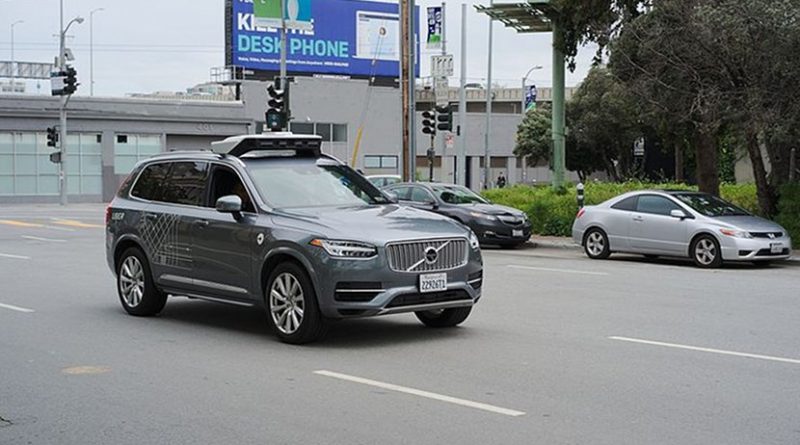 Uber is pausing its autonomous car tests after a woman died in Arizona. The pedestrian was hit by a self-driving Uber vehicle.

The woman died after being hit by the self-driving car operated by the company in Tempe, Arizona, the New York Times reports. The vehicle was driving in autonomous mode with a human driver at the wheel when it struck the unnamed woman as she was crossing the street, Tempe police said.

The woman was taken to hospital but later died from her injuries, NBC 26 reports. The incident occurred near Mill Avenue and Curry Road early Monday morning, according to ABC15.

Tests in San Francisco, Phoenix, Pittsburgh and Toronto are being paused, the company told Bloomberg in an email on Monday.

“Our hearts go out to the victim’s family,” Uber said in a tweet. “We’re fully cooperating with @TempePolice and local authorities as they investigate this incident.”