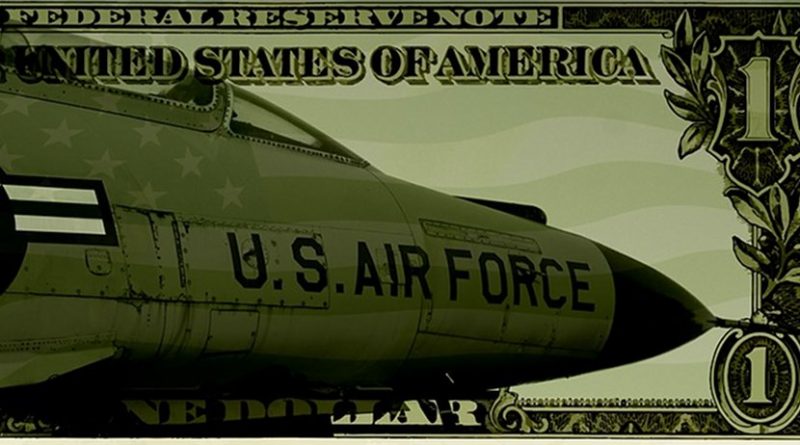 COVID-19 is not just a health emergency. It has exposed the causes of inequality and suffering in this country.

The COVID-19 corona virus is a newly discovered disease which killed thousands of people in China, its country of origin. Like every other communicable disease in history it has spread all over the world and is officially a pandemic. Questions about treatment and prevention are valid but media attention has allowed other crises to be covered up. This collusion helps the aggressors and thieves around the world act without fear of repercussion.

Donald Trump is continuing the ignoble American tradition of helping foreign proxies who face some difficulty when their plots go awry. In this case the United States and the United Kingdom both sent more troops to Yemen in recent days. They did so to help the failing Saudi Arabian intervention there. The war on Yemen has been a disaster for that country’s people as they face bombing and starvation. But the fragility of the Saudi kingdom is on full display and the U.S. is helping a partner in crime stay afloat.

Once again Congress abrogated its responsibility and gave a president a free pass to escalate a foreign crisis. Nancy Pelosi, Trump’s putative opposition, has said nothing about this latest effort to assist an ally in an act of aggression. None of the remaining Democratic presidential candidates has said anything either. The public haven’t responded because the corporate media doesn’t tell them that these troop deployments ever take place.

Of course the big news story is the continuing spread of COVID-19, the ineffectual government response to the medical emergency, and the need for Americans to save themselves by stripping supermarkets bare of food and other essentials. The COVID-19 news story is legitimate, but using it to avoid covering Trump’s dangerous escalations certainly is not.

Nor is it a reason to hide the financial crisis that has been brewing for some time. The Federal Reserve recently threw Wall Street a $1.5 trillion life line which only kicked the can down the road. The can has been kicked ever since the Great Recession of 2008. Every bubble has burst but the shell game goes on and good money is thrown after bad. Of course any discussion of bailing out the people is belittled and dismissed. The banks who created the crisis get more and more public funds.

The economy was already on the brink. If the market does well it is because corporations are buying back their own stock. News of jobs growth is meaningless because low wages are the rule rather than the exception. Like foreign policy this repo market has flown under the radar and most people have no idea that the outlook is so grim.

Not only are U.S. troops in Yemen, but Trump is escalating a crisis of his own making in Iraq. The Iraqi parliament unanimously voted for the U.S. to leave after Trump ordered the assassination of Iranian general Qassem Soleimani in Baghdad. The American response was the diplomatic equivalent of a middle finger. Secretary of State Pompeo told the Iraqis that the U.S. is a “force for good” and has no intention of leaving.

Instead of de-escalating the U.S. placed missile batteries in Iraq and continues saber rattling against Iran. The fantasy of regime change against Iran is ever present and any resistance to the U.S. presence in Iraq is blamed on Iran, the true target of all U.S. plotting.

But the potential disaster is also off limits in corporate media and on the presidential campaign trail. The same people who tell us that Trump is a liar and an idiot give him a free hand to start what could become a disastrous hot war. They have also failed to ask good questions about the handling of the medical crisis.

Thousands of symptomatic people go untested in a supposedly “advanced” country. There is no discussion about the nature of the American economy which makes its people so vulnerable in emergencies. While we are still told that “socialism doesn’t work” China and Cuba send medical teams all over the world.

Meanwhile the implications of closing schools and businesses is not discussed. Will millions of people be out of work after their employers learn to do business without them? Will the charter school lobby force children into remote learning classrooms? The same question can be asked of colleges and universities. Will distance learning become the default position of institutions which rely on poorly paid adjuncts?

COVID-19 is not just a health emergency. It has exposed the causes of inequality and suffering in this country. Foreign policy is shunted to the side and the threats to peace created by the U.S. go unexamined. Such is life in the failed American state.