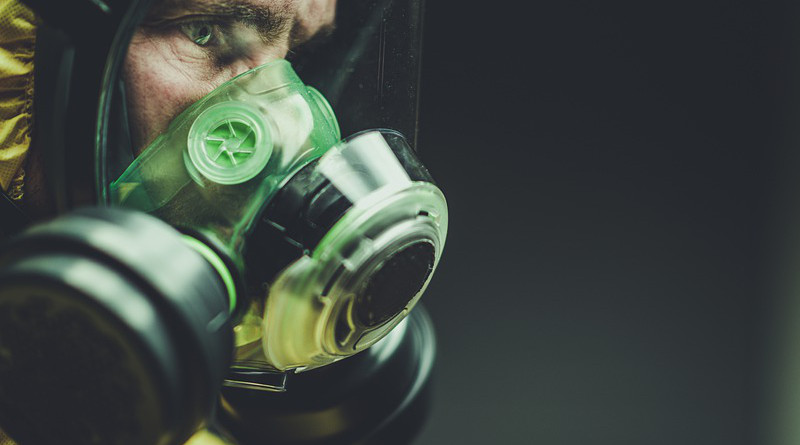 History bears witness, that mankind had been involved in conflicts and wars ever since its inception. As a trend, with the elapse of time, they kept on revolutionising their warfighting capabilities; from the Stone Age to Medieval Age, from Age of Discovery to the Renaissance and Enlightenment, from Scientific Revolutions to the Romantic era, from the Industrial Age to Information age. The precise causal flow is difficult to draw. Yet, as per the military strategists several factors have been deemed responsible for innovation in warfare i.e. technology, geography and strategic environment. Among other factors, technology has contributed a great deal in revolutionizing the warfare strategies. The development of lethal weapons, artificial intelligence, killer robots and bio weapons have brought the demise of the conventional warfighting capabilities. Technology has become a crucial enabler and the boom it has taken in the past few decades, has never been witnessed before.

War by other means have gained immense popularity and states now pursue the indirect approach towards their desired ends. At present, conventional wars have been replaced by new wars like cold wars, trade wars, psychological wars, to name but a few. Some states are also believed to have moved towards the ancient warfare like chemical and biological wars.

The emergence of bio wars and germ warfare as a new battlefield has its historical precedents. Microorganisms, pathogens and poisons had been widely used as biological weapons throughout the history. According to numerous Archaeologists and Historians, nomadic tribes used contaminated arrows during battles so as to inflict greater damage to the opponent. But the recent trends in the domain of strategy and warfare depicts the revival of the primitive bio war strategies.

The ongoing proliferation of novel Coronavirus usually referred to as COVID-19 has raised concerns about the genesis of the said pandemic. The virus initially broke out in Wuhan, China. But within months, it has grappled the entire globe. Several conspiracy theories also surround this issue. Some believe that the virus is being bioengineered and intended to be used as a bio-weapon. While others maintain that it is nothing more than a natural pandemic. The US authorities advocate that the virus was artificially created by the Chinese to be used by their military-as a weapon of war; but failed to curtail it. They also stress that the experiment was being carried out in a laboratory in Wuhan city of China but the virus accidentally got released spread throughout the globe. On contrary, China, Iran and Russia seem to be on same page throughout this global crisis. According to their claims, the spread of coronavirus is a part of a larger US biological weapons program. For Chinese, the epidemic aimed to curtail their rise as the world second largest leading economy. For Iranians it was more of an anti-US and anti-Zionist sentiments that led to this perception.

Misinformation and narrative formation has overshadowed the objective reality. States along with coping up with the challenges of the epidemic, are also trying their level best to withhold their narrative. Because in the current information age, narrative is one of the best weapons states have in their arsenal. Whether or not these narratives regarding biological warfare are reasonable, the mere existence of the threat itself generates insecurity and instability. Since this phenomenon is not new and had been practiced in history, it further raises questions and suspicions about its future use. Although the use, production and stockpiling of bio weapons are prohibited under Biological Weapons Convention, but the convention had been blatantly violated in the past by the great powers.

Meanwhile, it is also critical because the justification for a bio war is way too complicated in the current international system. The prehistoric era might had experienced great chemical and biological wars but the present era of globalisation and interdependence might not fever any such development. Since, the globalised order has connected the entire world in one way or the other. So, any kind of security issue in one state will surely have a spill over effect on the other states. Similarly, the global implications of the deadly virus have posed grave challenges to the security of the developed and underdeveloped states alike. The global economy is going into recession, thousands of people have lost their life and livelihood, in short the entire world is suffering because of the epidemic.

To conclude, it must not be ignored that if the world witnesses the resurgence of biological warfare; it would not be a revolution in military affairs but rather a recession. Any such development would ultimately lead towards a humanitarian catastrophe. As the current development on the COVID-19 pandemic is not sufficient enough to regard it precisely either as a bio weapon or as a natural epidemic. Yet, it has an impetus for change and transformation of military affairs. And if such a transformation happens, it would be more vicious than even the nuclear revolution.