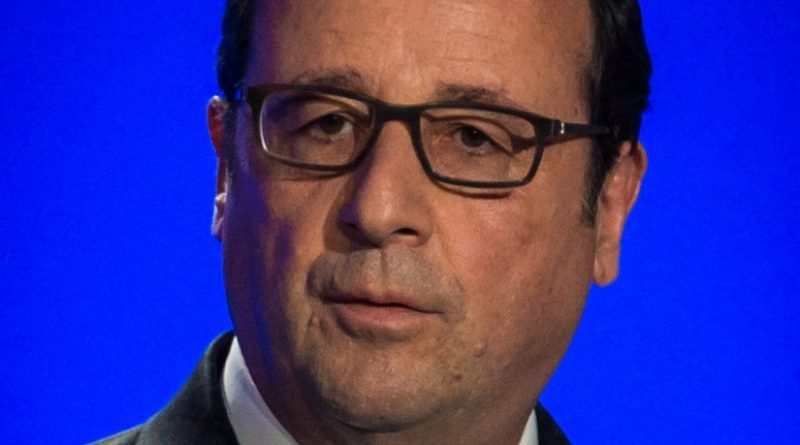 It is worth noting that Moroccan security officials provided information that helped their French counterparts launch raids in the Paris suburb of St.Denis on Wednesday, a Moroccan source said. “We exchanged information. Morocco gave information this morning with regard to the events that unfolded this morning,” the source said, referring to the St.Denis raid. According to CNN, Morocco’s intelligence agency alerted French authorities that Abdelhamid Abaaoud — the ringleader in the Paris terror attacks — was in France, a source close to the attacks’ investigation told CNN. This information was relayed after last Friday’s carnage, according to the source.

Hollande said he would appeal to world leaders to form a wider coalition to go after ISIS, so after meeting with the Moroccan monarch, French President will meet with U.S. President Barack Obama and Russian President Vladimir Putin next week.

France and Morocco are very close allies and are always looking forward to reinforcing their historical relations that bind the two countries. France and Morocco vowed to fight terrorism together and to fully cooperate on security issues. So tomorrow, a lot of media outlets will be present to cover that highly important meeting as Paris reels from the terrorist attacks that killed 129 people last week.