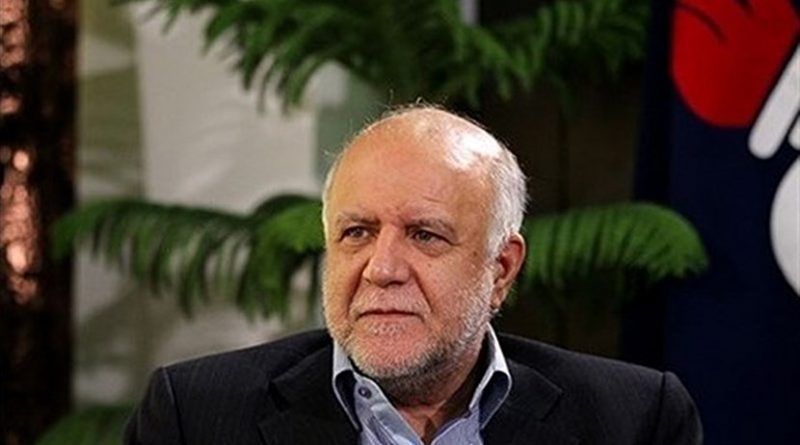 The third stage of a plan to sell Iranian oil through the stock exchange will kick off this week, the oil minister said.

Bijan Namdar Zanganeh said the high economic council of heads of the three branches of power has given permission for the third stage of oil sale through the stock exchange.

During the second stage in November 2018, three buyers placed their bids when the 700,000 barrels of crude were offered for sale in the international ring of the Iran Energy Exchange (IRENEX). They were sold at a price of $64.97 a barrel, in three deals.

During the first stage, Iran had sold 280,000 barrels of crude in the stock exchange in October.

In July 2018, Iranian Vice President Eshaq Jahangiri said Iran would sell oil through stock exchange to counter the US sanctions on the country’s oil exports.

The US had announced plans to drive Iran’s oil exports down to zero, but backed off from its policy and granted waivers to at least 8 countries that import Iranian oil.