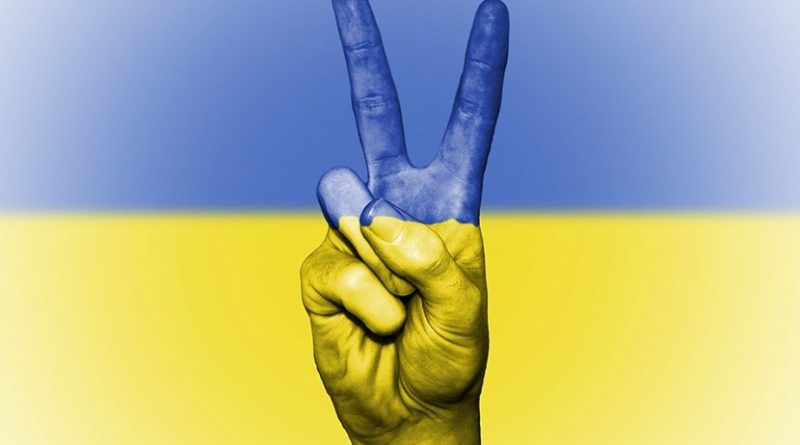 Many commentators have suggested that the greatest threat to the authoritarian regime in Russia would be a Ukraine that successfully navigated the difficult passage to economic development and political freedom, but apparently even Ukraine’s moves in that direction are a problem for the Kremlin.

That is because, as the SerpomPo telegram channel put it, the chief reaction of Russians to the debates between the two Ukrainian presidential candidates is envy, envy that each of those who watched as many Russians did could decide for himself or herself who won and how they would if they could vote, something not possible in Russia (https://t.me/SerpomPo/3041).

This envy arises, the channel says, because Russians can’t imagine that “Putin would appear on the stage of a stadium with some little candidate and answer why duringhis watch people died in Syria and int eh Donbass, why with him three percent of the oligarchs own almost everything in the country and why 20 million, even by official data, live in complete poverty.”

Moreover, Russians can’t imagine that Putin would ever fall on his knees in repentance or that the entire stadium would sing the Russian hymn because they know that “Putin unlike Poroshenko never would allow a real candidate to take part in a campaign. A Russian Zelensky would be eliminated at the stage of registration.”

Radio Svoboda provides a selection of Russian reactions that confirm that SerpomPo conclusions (ru.krymr.com/a/ukrainskie-debaty-glazami-rossiyan/29892302.html), and the Charter97 portal suggests that Belarusians felt something very similar and perhaps even more intensely (charter97.org/ru/news/2019/4/19/331170/).

Dmitry Bondarenko, the coordinator of the European Belarus civic campaign, for example, says that “the debates in Kyiv are simply fantastic. One can differ about the presidential candidates in Ukraine, but Belarusians can easily see how elections in a free counry are from elections in a collective farm dictatorship.”

“Belarusians envy Ukrainians. Bravo, Ukraine!” he says, adding that he has “only one request for the future president Zelensky: don’t invite the departing dictator to your inauguration. Not only will you be happier as a result, but you will hear a bit Thank You from 99 percent of Belarusians.”