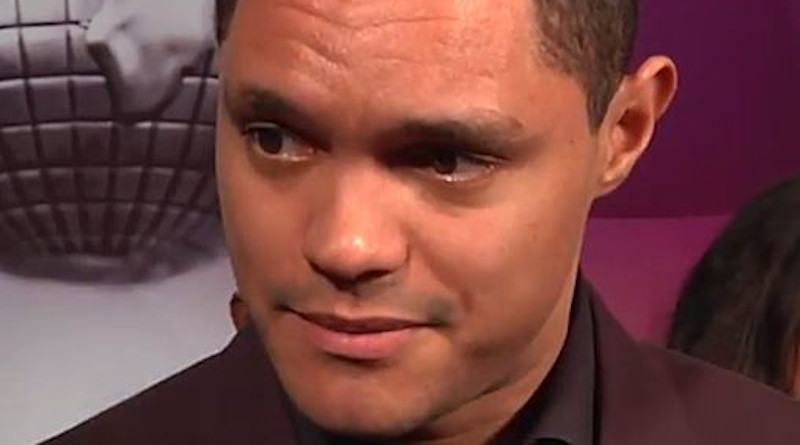 Trevor Noah is out of control. An unrelenting bigot, his jokes about Catholic priests are mean-spirited and slanderous. His latest attack was May 18.

The only ones who can rein him in—making him treat priests the way he does many protected classes of people—are those who sit on the board of directors of ViacomCBS, the parent company of Noah’s Comedy Central show. That is why I am writing to them today. Below is my appeal.

Almost a year ago, I contacted Viacom executives about Trevor Noah’s relentless anti-Catholic remarks. He pulled back initially, discontinuing his invective. But a few months ago, he started in again, the latest salvo coming on May 18.

We all know the negative stereotypes about African Americans, Asians, gays, Hispanics, Jews, and Native Americans. They offer much material for writers, potentially making for some really insulting jokes, quips that bigots would enjoy. We also know that Noah would never attack any of these demographic groups. I am glad he does not. The question is why he continues to assault the sensibilities of Catholics, smearing tens of thousands of Catholic priests.

Noah is cruel. You have a bigot in your employ. The evidence that is being forwarded to you is conclusive. You can do something about it. Please do.