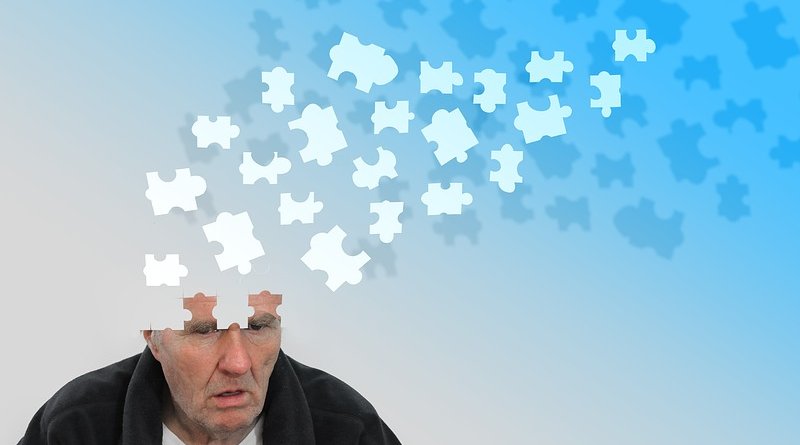 There are at least 10 risk factors that appear to have a significant impact on a person’s likelihood of developing Alzheimer’s disease that could be targeted with preventative steps, suggests research published in the Journal of Neurology, Neurosurgery & Psychiatry.

Focusing on these factors, which include cognitive activity, high body mass index in late life, depression, diabetes, and high blood pressure, could provide clinicians with an evidence based guideline for prevention of Alzheimer’s disease, but a lot more research is needed to come up with other promising approaches to preventing the condition.

Currently, around 850,000 people in the UK are affected by dementia – around two thirds of which are Alzheimer’s disease – and the condition is a leading cause of death, not helped by the fact that there have been no new drug treatments for dementia in almost 20 years.

Experts are predicting rising case numbers as the population ages but recent research has suggested that the number of cases appears to be reducing, possibly due to lifestyle changes, better education and risk reduction strategies to prevent or delay dementia.

Existing evidence on preventing Alzheimer’s disease is challenging to interpret due to varying study designs with different endpoints and credibility.

So an international team of researchers led by Professor Jin-Tai Yu at Fudan University in China, set out to review and analyse current evidence in order to produce evidence-based suggestions on Alzheimer’s disease prevention.

The researchers gathered 395 studies (243 observational prospective studies and 152 randomised controlled trials) that were suitable for their analysis.

From analysing these, they proposed 21 suggestions based on the consolidated evidence available that could be used in practice by clinicians to try to prevent Alzheimer’s disease.

Within these, there were what they referred to as “Class I” suggestions to target 19 different factors.

Nearly two-thirds of these suggestions would involve targeting vascular risk factors (such as high blood pressure and cholesterol levels) and lifestyle, strengthening the importance of keeping healthy to prevent Alzheimer’s disease.

Ten of the suggestions were backed by strong evidence and included receiving as much education as possible in early life, participating in mentally stimulating activities such as reading, avoiding diabetes, stress, depression, head trauma, and high blood pressure in midlife.

A further nine suggestions had slightly weaker evidence to support them and included regular physical exercise, getting sufficient good quality sleep, maintaining a healthy body weight and good heart health in later life, avoiding smoking, and including vitamin C in the diet.

In contrast, two interventions were not recommended – oestrogen replacement therapy and use of acetylcholinesterase inhibitors (drugs that increase communication between nerve cells).

The authors point to some study limitations, such as the fact that observational studies cannot indicate a clear causal relationship and randomised controlled trials cannot be generalisable beyond the specific sample, intervention, dose and duration studied.

In addition, the values of their suggestions might be limited by geographic variability, definition of exposure and prevalence of risk factors at population level.

Nevertheless, the authors say this was the most comprehensive and large-scale systematic review and meta-analysis for Alzheimer’s disease to date, and the evidence based suggestions were put together by integrating a large amount of evidence from different types of existing research.

They conclude: “This study provides an advanced and contemporary survey of the evidence, suggesting that more high-quality observational prospective studies and randomised controlled trials are urgently needed to strengthen the evidence base for uncovering more promising approaches to preventing Alzheimer’s disease.”