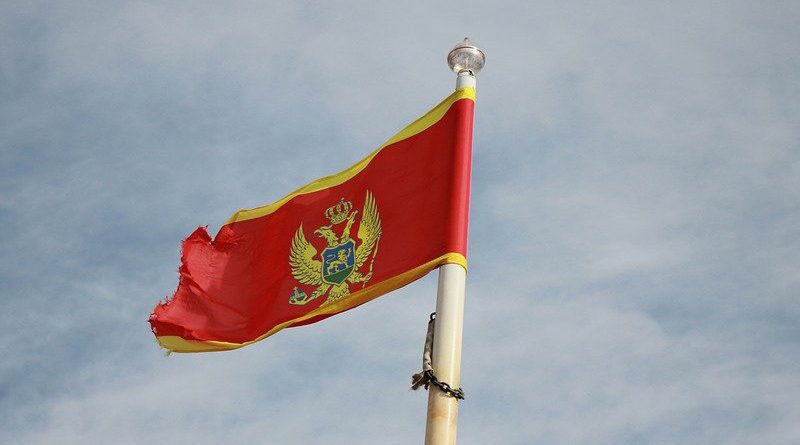 China has become the largest investor in Montenegro with 70 million euros in direct investments in the first half of this year, according to a Central Bank of Montenegro report published by newspaper Vijesti on Tuesday.

This is the first time that China has been mentioned in the annual Central Bank report as a major foreign investor. In 2018 and 2019, it was not mentioned among the top 50 countries putting money into the country.

The Chinese investments are classified as confidential in the report.

However it is known that the China Road and Bridge Corporation, CRBC, is building the first section of the Montenegrin leg of the Bar-Boljare highway, covered by a $944 million loan from China’s Exim Bank.

On June 2020, Montenegro also signed a 54-million-euro contract with Chinese-Montenegrin consortium DEC International-Bemax-BB Solar-Permonte for the reconstruction of the Plevlja thermal power plant.

According to the Central Bank report, from January to August, the total foreign investment amounted to 468 million euros, while in the same period last year it was 515 million euros.

With 43.3 million euros invested, Italy was the second most important in terms of foreign direct investment. According to the Central Bank report, 7.9 million euros were invested through loans from Italian companies, while the remaining 35.4 million euros represented investments in Montenegrin companies and banks as well as the purchase of real estate.

Russia was the largest investor in Montenegro last year, but is now in third place with 42.5 million euros invested. The Central Bank said that 15 million euros of this represented loans from Russian companies, while 14.4 million was invested in real estate.

The remaining 13 million euros from Russia represents investments in Montenegrin companies and banks and the return of capital, but details of these items have been declared confidential.

The fourth-largest investor in Montenegro was Switzerland with 37.3 million euros, mostly in borrowings from Swiss companies, while the US invested 21.5 million euros.