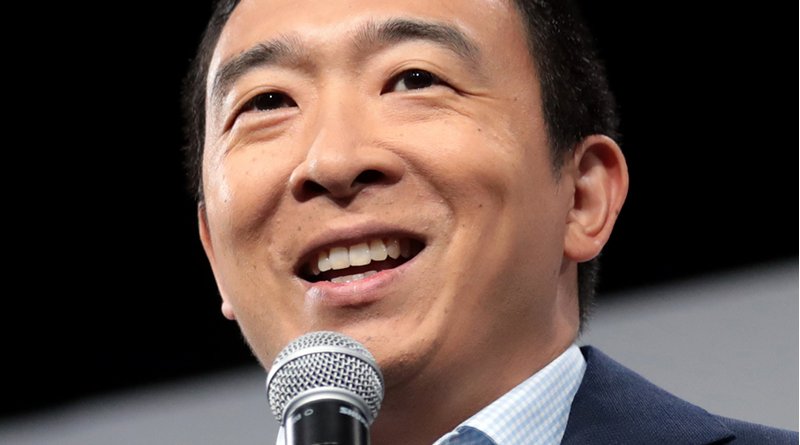 The New York Times ran a column by Andrew Yang, one of the candidates for the Democratic presidential nomination. Mr. Yang used the piece to repeat his claim that automation is leading to massive job loss.

His one piece of evidence is a study that purports to find that 88 percent of job loss between 2000 and 2010 was due to automation. As I and others have pointed out, it is difficult to take this claim seriously. This was a period in which the trade deficit exploded from 3.0 percent of GDP to almost 6.0 percent of GDP. This would seem to be the more obvious source of job loss.

I suppose Andrew Yang can believe something like this, but I don’t know too many other people who could consider this story credible.

We do have a measure of the rate at which automation costs jobs, it’s called “productivity growth.” Contrary to what Yang claims, productivity growth has been unusually slow the last fourteen years. (A slowdown began in after 2005.) It actually fell slightly in the last quarter. (The quarterly data are highly erratic, so the decline is most likely a measurement fluke.)

Yang goes on to use his piece to present data showing the bad economic condition of much of the U.S. workforce. He is certainly right that most workers have not been doing well for the last four decades. (Contrary to what Yang seems to believe, wage stagnation is not a new story.) However, there is no evidence to support his claim that automation is the main factor behind stagnating incomes for most workers.