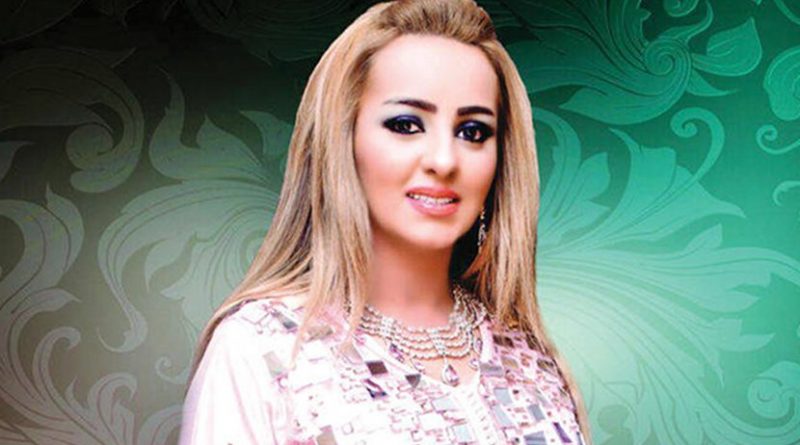 A kaftan worn by classical Moroccan singer Zina Daoudia to a concert in the French capital Paris was the target of ridicule on social media websites, Sayidaty magazine reported.

Some fans believed Daoudia’s choice of the outfit was a dud, while others made jokes about it and said she could not wait for the tailors to finish making it and that she wore it nevertheless.

Daoudia showed up to the concert wearing a traditional dress known as “kaftan,” but it consisted of pants and a dress that was long on the right side and short on the left.

A Facebook user said: “The kaftan is a traditional Moroccan dress which cannot be altered much or else it would no longer be a kaftan. It’s a dress and the only things that can be altered in it are the accessories.”

The 40-year-old singer had previously appeared in the same attire during Mawazine Festival last May.

Daoudia, whose original name is Hind Hanouni, was born in Casablanca. Her latest single “Hamra Bi Amore” released this year. She is known for the hit albums “Bara bara” (2014) and “Aatini saki” (2015).