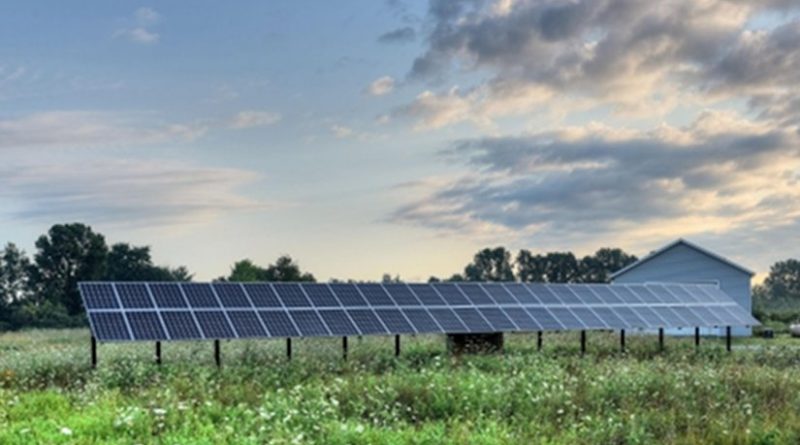 Perovskite solar cells are cheap to produce and simple to manufacture. Improving their efficiency, as one EU-backed project has just done, makes them an ever-more compelling alternative source of energy.

A perovskite solar cell includes a perovskite structured compound, most commonly a hybrid organic-inorganic lead or tin halide-based material, as the light-harvesting active layer. Perovskite materials, such as methylammonium lead halides, are cheap to produce and their manufacture is relatively straightforward. These easily synthesised materials are considered the future of solar cells, as their distinctive structure makes low-cost, efficient photovoltaics more possible.

Two parameters important for commercial application of perovskite solar cells are stability and efficiency. The EU-funded GOTSOLAR project brought together chemists and technologists from Switzerland and Poland who have managed to demonstrate a cell with significantly fewer structural defects. The team explains that the unexpected improvement of the photovoltaic performance was observed when perovskites produced by mechanochemistry were used for the construction of a typical photovoltaic cell. Instead of producing perovskites by traditional solution methods, they team created them by grinding.

The research is at the cutting edge of mechanochemistry, a rapidly developing field of science concerned with chemical reactions occurring directly between solid-phase compounds upon activation by mechanical force.

As they explain in their latest press release, perovskites are a large group of materials with the general chemical formula ABX3, characterised by a cubic crystalline structure. Atoms of A are located at the centre of the cube, in the middle of each wall there is an X atom, and the corners are occupied by the atoms of element B. The name of this group of materials is derived from a naturally occurring mineral, calcium titanate CaTiO3, named perovskite in honour of the Russian geologist Leo Perovski.

The project was the first to show that the compound can be produced through mechanochemical reactions of mixed perovskites, i.e., those in which several different types of ions alternate in position A. This is an important achievement, because, by carefully altering the chemical composition of the perovskite materials, they can be adapted to specific applications in photovoltaics, catalysis and other fields of science and technology.

The amount of electrical charge accumulating at the boundary of individual cell layers is one of the defining characteristics of quality. Too much and the cell will degrade more rapidly. The project has just announced perovskites obtained by mechanochemistry formed a very homogeneous layer, reducing the defects in the structure which impair the cell’s work. The result is a reduction in the amount of charge deposited on the surface.

Not only was the coating very even, but it was also extremely thin – the team showed their cells can operate efficiently with a layer of just ~300 nanometers. GOTSOLAR points out such thin coverage will reduce the unit cost of cell production. Their new process therefore, makes the cells more stable and potentially cheaper to produce while keeping levels of efficiency high.

The GOTSOLAR (New technological advances for the third generation of Solar cells) project is proposing disruptive approaches for the development of highly efficient, long-lasting and environmentally safe PSCs.