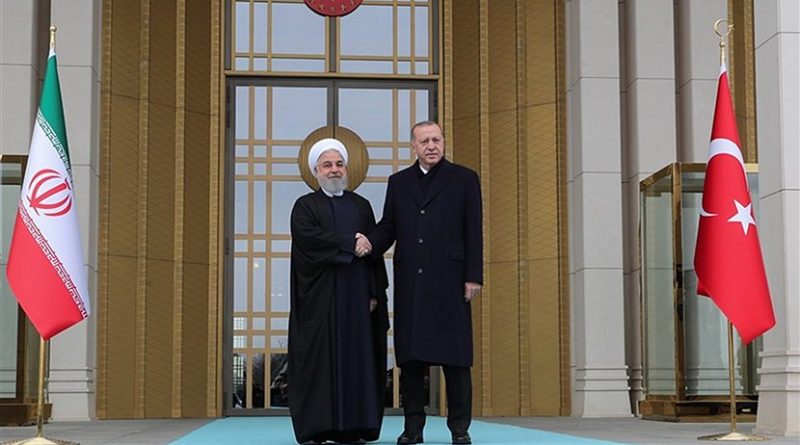 The relations between Iran and Turkey are so strong that no outsider could harm them, President of Iran Hassan Rouhani said.

“Nobody, no power and no third party could harm the neighborly, brotherly and cordial ties between Tehran and Ankara,” Rouhani said at a joint press conference with his Turkish counterpart Recep Tayyip Erdogan in Ankara on Thursday.

Praising the Turkish government’s decisive support for Iran against the US unilateral, illegal and cruel sanctions, Rouhani said such backing demonstrates the two neighbors’ commitment to law, mutual interests and morality.

“We believe that the era of bullying manners in the world is over and that today, nations make decisions and behave according to common interests,” the Iranian president added.

For his part, the Turkish leader deplored the US sanctions against Iran as a threat to regional security and stability, saying Ankara opposes them and is ready to cooperate with Iran to tackle the consequences of the embargoes.

Norms of neighborliness dictate that Turkey and Iran should stand together in tough days, Erdogan said, stressing that his country will support Iran despite illegitimate pressures.

Heading a high-ranking political and economic delegation, the Iranian president travelled to the neighboring country on Wednesday at the invitation of Erdogan.

Senior officials from the two sides signed two memorandums of understanding on Thursday.