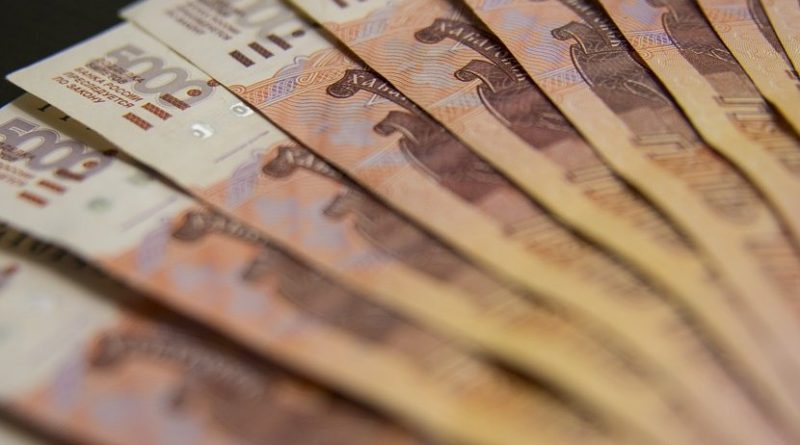 Taking the overall picture of the Eurasian landmass over the past 25 years, it is clear that Russian power has been receding. Although it is fashionable to say that Russia is resurgent and that Moscow’s actions in Ukraine, Georgia and Moldova are good examples of this, in fact, Russia’s influence in those countries has only diminished. In the early 2000s, where civilians in these countries were either neutral or pro-Russian, now they are unequivocally pro-Western. Moreover, the former universal communist doctrine has been supplanted

by a particular concept of the “Russian world” and the trouble is that this new, at times vague, notion is not welcomed in the neighboring countries. Even in Belarus, the idea of Russia being a friendly partner is already a forgotten one.

Therefore, from a strategic point of view, politicians in the Kremlin should be worried that Russia’s sphere of influence is diminishing. This leads to the following question: since geopolitical differences between Russia and the West are wide and Russia is likely to lose more, can Moscow take a different path? In other words, can Russia become economically powerful? Various elements of modern Russia’s internal or foreign policy actually point to a negative answer to the posed question.

For example, over the past several years, a slump in most of the secondary industries, except for those currently owned by foreign companies (e.g. those producing passenger cars or domestic supplies of refrigerators, washing machines and television sets), has been seen in the Russian economy.

Underdevelopment of the country’s economy is also hampered by the growing centralization of power inside the country, which nearly borders on authoritarianism. It is still not as it was back in the Soviet period, but it nevertheless makes it harder for the economy to develop, as largely only one – political – elite garners most profits from Russia’ economic productivity. Growing centralization of power therefore means that it will be getting more and more difficult for the political elite to renounce it.

The need for economic changes is essential for Russia. This might be clear to many, but the willingness to carry out reforms is quite different. In fact, the decision to implement changes comes when the political elite and ordinary people understand that the State is in a dire situation. In today’s Russia, quite the opposite is happening. The elite, at least for the moment, is not carrying out fundamental reforms to change the course of the State’s economic development, whereas ordinary people are precluded from active participation in state affairs. This leads to the conclusion that a revolution from the top will not happen in modern Russia. President Vladimir Putin will unlikely be as Peter I or Alexander II were when the top-to-bottom revolution took place in the Russian Empire.

Politicians in Russia also know that a robust middle class, independent of oil revenues and state-managed wealth redistribution, can make the subservience of the population less probable. This very thinking drives the basic idea why fundamental reforms are not forthcoming. But it is not only about Darwinist thinking on the part of the Russian elite. In fact, the introduction of economic reforms in Russia is a very difficult process, as the country’s past shows, and typically borders on revolution.

The last point needed for Russia to introduce a successful economic reform will be its association with the world it aspires to be a part of. Is it West or Asia-Pacific? – the two most powerful economies in the world, and two very different political systems. The recent geopolitical problems with Western countries matter, and taking on the European development model might be problematic for the Russian political elite as it will prove the West’s superiority in a period when the Kremlin portrays Europe as decadent and troublesome. The list of reasons can go on and on, but the above problems are crucial as to why Russia nowadays is the way it is

This article was published by Georgia Today.