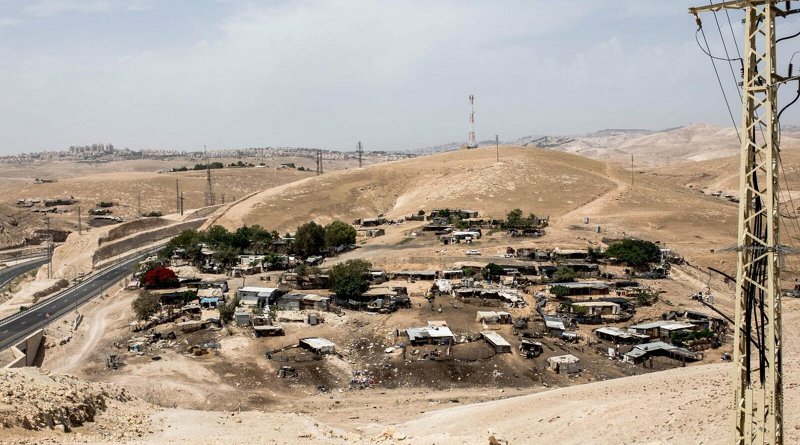 The foreign ministry stressed the Kingdom’s “condemnation of any unilateral decisions and any violation of legitimate international decisions.”

It also said it opposed anything that hinders the peace process to achieve stability in the region.

Israel’s new coalition government is expected to discuss proposals to annex Jewish settlements and the Jordan Valley in the West Bank.

In response, Palestinian Palestinian President Mahmoud Abbas said on Tuesday he was cutting off all agreements signed with Israel and the US.

The Israeli threat to annex the land has been widely condemned by both Arab and western nations.

In its statement, Saudi Arabia’s foreign ministry said it continued to “support for the Palestinians and their choices, as well as their right to establish their own independent state.”