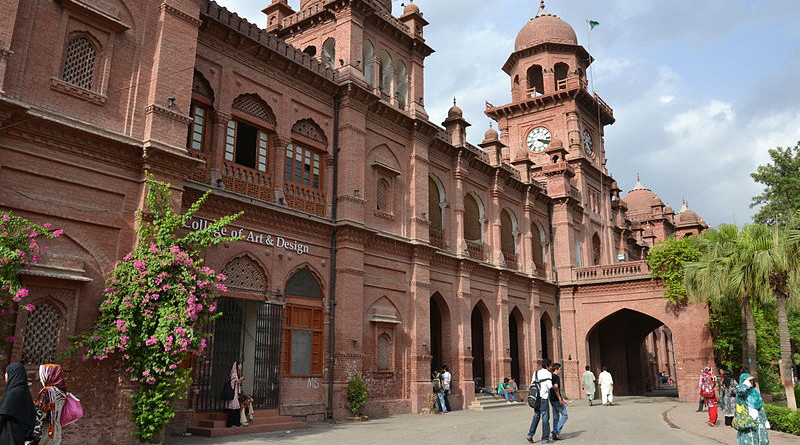 However, this doesn’t mean that it’s growth and prosperity for all. The dark side of these heydays is the dismal state of affairs of basic pay scale (BPS) faculty, one of the oldest public servants’ management systems of the country that has rendered altruistic services in the varsities across the nation over the decades.

Currently, BPS faculty are the most marginalized; discriminated against, and deprived as compared to the tenure tracked system (TTS) based faculty and even administrative cadre.This discrimination is multifaceted, i.e. monetary, career growth, and representation.

The BPS faculty has been discriminated against in terms of the huge difference between remunerations of BPS faculty as compared to that of TTS faculty. The remunerations difference between the aforementioned groups ranges from 19 percent to a staggering 25 percent from the position of Assistant Professor to full Professor. Similarly, the latter is getting at least a double annual increment as compared to that of the former.

The unabated discrimination does not stop here, the TTS faculty also bags an additional 13th salary every year, in the form of gratuity as instant cash proceeds. Moreover, the TTS faculty also has the luxury of up to 4 advanced increments that used to be granted, indiscriminately and across the boarded, generously over the years.  If this staggering monetary disparity, based on the time value of money is taken into account over the period of employment, then the monetary gap between the groups is almost not comparable.

Now coming to career growth based discriminationagainst BPS facultyvis-à-vis TTS faculty. There is no concept of time-scaled promotion for the former. However, the same is guaranteed through TTS Statutes, for the later. For instance, the timeline for promotion from Assistant Professor to Associate Professor in case of TTS faculty is 6 years but there is no timeline as such for the BPS faculty.

Similarly, the duration to promote from Associate Professor to Professor for the later is 4 years but an indefinite time in case of the former. Above all, to further boost the morale of TTS faculty, a premature and/or retrospective promotion is also a common ritual that is unthinkable in case BPS faculty.All in all, the administrative cadre too enjoys time-scaled promotion, despite being an auxiliary component of the HEIs.

The love affair with TTS faculty within HEIs can be witnessed by the occupation of administrative positions by TTS faculty, even during the probation period, which is strictly prohibited as per TTS statutes. Despite the factHEC itself has taken serious notice of this, still it is a common practice.

This multifaceted institutionalized discrimination is a source of deep despondency and dismay among the BPS faculty, which constitutes almosttwo-third of the public sector Universities faculty. At the same time, this is in total contradiction with the Constitution of Pakistan. The most recent example of which is the constitution of the BPS/TTS review committee by HEC, however the seriousness of the HEC can be witnessed from the constitution and minutes of the committee, wherein the committee lacks true representation as well as willingness to address the core issues of the BPS faculty.

To fulfill the aspirations of the BPS faculty, HEC has to take the following immediate steps;

1. Abolishment of the existing BPS/TTS review committee and reconstitution of the new committee, with a proportionate based representation of BPS faculty

2. Review of BPS service structure, in a true sense, and removal of the existing bottlenecks from it.

3. To bridge the existing monetary void between BPS and TTS faculty, preferably to bring the remunerations of entire faculty irrespective of BPS/TTSat par with the market level.

5. Bring in a uniform service structure for the entire faculty as far as promotion and career growth is concerned.