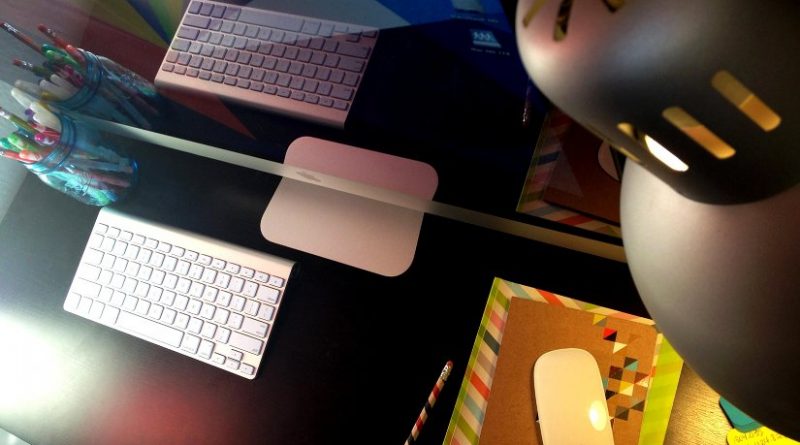 The ambition of the EU-funded INJECT project is to enhance journalistic creativity while improving workflow within busy newsrooms. At the heart of the project is the use of a digital toolkit, now being piloted. The toolkit has been developed since the project’s inception six months ago, with the help of journalists who have provided the necessary feedback for iterations of the technology.

Now the testing will go a step further as the toolkit reaches real working conditions. The pilot is taking place within the teams of three Norwegian local newspapers based in Hordaland, Sunnhordland and Hallingdølen, with plans to extend the number and type of journalists that participate in the testing. The team is investigating the effectiveness of the tool’s algorithms and the degree to which it actually adds value to journalists’ output.

INJECT (Innovative Journalism: Enhanced Creativity Tools) took its motivation from the increasing pressures experienced by newsrooms to produce fresh and engaging content on a 24/7 news cycle, with reduced resources but against a backdrop of increased competition. These challenges are also set against a context in which the accountability for the accuracy of facts is increasingly at a premium.

Crucially, INJECT was designed to be more than simply a search engine as it works from an algorithm developed specifically to help journalists not only find information, but also explore options for crafting a story’s angle. One way it does this is by offering what the project refers to as ‘Creative Sparks’, which appear when a journalist hovers their mouse over keywords. These are suggested approaches for writing a story, such as those emanating from background information about the individuals or places involved in the story. The toolkit will also offer explanatory and interactive fact cards or footnotes, which help journalists build their article with clear references.

INJECT uses techniques developed by studies into human computer interaction and artificial intelligence, such as Natural Language Processing (NLP), enabling reporters to research widely and quickly across multiple databases, delivering fresh sources and data. The toolkit is designed to be plugged directly into content management systems and includes functionality that will provide users with dashboards, allowing more effective management of information. For example, work displays will avoid the need to constantly switch between documents or browser tabs, when writing an article.

Speaking about INJECT’s innovative approach, Professor of Journalism George Brock at City, University of London, has said, “INJECT aims to do something which no other software for journalism attempts: to combine creative search techniques and ways of telling the reader more about background and sources. And this help is easy to use and fast.”

The tool is currently able to run on GoogleDocs, WordPress, as a TinyEMC plug-in, and as a standalone web version. It is capable of searching 1.5 million news sources, in English, Norwegian and Dutch. It is also extendable to news organisations’ own archives. Indeed, the Norwegian archives are currently integrated, enabling the local newspapers in the pilot to search through sources in their own language.

It is expected that the tool will be fully operational in the Norwegian newsrooms this autumn. Pending the outcome of the current pilot phase it will also be rolled out more widely around this time. The plan is for the tool to be made available across newsrooms in multiple European countries, during the summer of 2018.