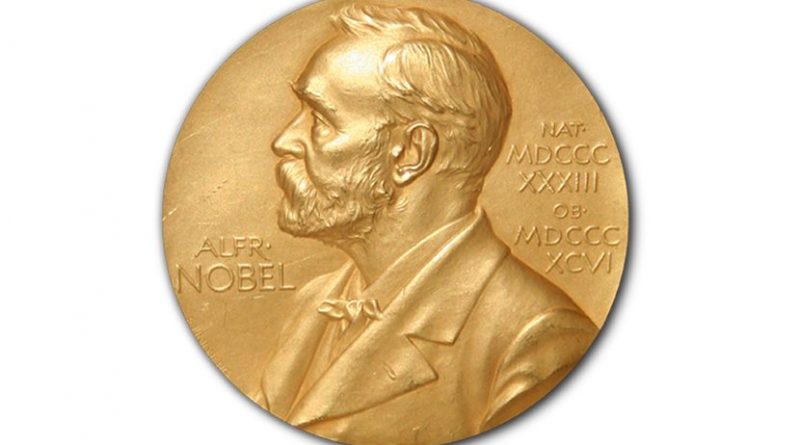 Had these two young Communists, both scientists working on the Manhattan Project that developed the atomic bomb during World War II, not provided crucial information about the secret US/British project to develop the atomic bomb, and with key information about the workings of both the atomic bomb, and later, in Fuchs’ case, the hydrogen bomb — information which allowed Soviet physicists and engineers to quickly catch up and develop their own nuclear weapons to match those in the possession of the US military — all the nations of the world that failed to bow to the wishes of a “lone superpower” United States would have become victims of nuclear blackmail or potential targets for annihilation, like the vaporized cities of Hiroshima and Nagasaki.

Even after Russia developed its own atomic bomb, which it demonstrated in 1949, there were powerful forces in the US that were pushing for using the weapon — in Vietnam to rescue the trapped French military at Dien Bien Phu, against North Korean and Chinese forces during the Korean War, against Mao’s China, later again against North Vietnam and on other occasions — perhaps even in Eastern Europe against Russian forces.

Thanks to Fuchs and Hall, and to several lesser figures who acted as messengers for them in their efforts to get plans to the Soviets, the US was held in check and was unable to have free rein to drop nukes in every conflict which it started or in which it found itself.

The mentality of the US, coming out of World War II, was akin to the one we saw on display after the collapse of the Soviet Union in the early 1990s when we had Neo-Conservatives like Dick Cheney, Donald Rumsfeld, Paul Wolfowitz and Richard Perle, and presidents like George H.W. Bush and George W. Bush, as well as Neo-Liberals like the Clintons, seeking to establish the US as the unchallenged lone global superpower, able to impose its will around the world, and to prevent the rise of any new challenger to that power.

We have seen how this effort has failed in this later period, but imagine how close the US was to succeed in its plan during the era of the late ‘40s and the 1950s, had it obtained even for a decade or less a monopoly on nuclear weapons.

In the current era, there is serious talk in some government circles and among the Neocon and Neoliberal think-tank and political circles of the US, of launching wars against Iran and/or North Korea, possibly even using small “useable” nuclear weapons, to destroy the infrastructure of nuclear weapons-making in those countries.

President Trump himself has spoken about using nuclear weapons, and has proposed an expansion of America’s already huge nuclear arsenal, which already is undergoing a $1-trillion “upgrade” ordered by President Obama. The US is also pressing ahead with the emplacement of nuclear-capable anti-missile missiles along Russia’s eastern and western borders — missiles which Russia points out could both be used as actual delivery systems to nuke cities like Moscow and St. Petersburg or its naval base at Kaliningrad, and, if successful in functioning as ABMs, as a means of limiting or destroying Russia’s ability to retaliate against an all-out US first strike against Russian nuclear missiles.

Clearly then, the US remains hell-bent on achieving global military dominance and is not beyond using nuclear weapons to get it.

What saves the world, and that includes us US citizens, from this madness (because really any major nuclear war launched by the US would inevitably be a catastrophe not just for the nation or nations attacked but for the US itself), is the reality of Russia’s and China’s own powerful nuclear weapons and delivery systems, which are sufficient to destroy the US, even if only a fraction of them were to succeed in reaching their targets.

For that we can thank Fuchs and Hall and their associates.

Hall, who had moved to the UK, was very clear about this before he died in 1999. A US citizen who was never actually charged with being a Soviet spy, his role became public with the declassification of key documents in 1995, and he went public himself at that point, explaining that he had acted to provide critical scientific documents to the Soviet Union because “It seemed to me that an American monopoly was dangerous and should be prevented.” Saying he had no regrets or second thoughts about what he had done, he added, “I was not the only scientist to take that view.” How right he was! (My father, a young engineer and Marine who, during World II worked on another top-secret project at MIT called the Radiation Lab that miniaturized radar to fit on planes, and on that job came to know some of those senior scientists who subsequently worked on the Manhattan Project, later felt the same way: that had the US obtained a nuclear monopoly, it would have used it casually in global conflicts.)

The US showed itself willing to murder millions of civilians in mass fire-bombings of cities in Germany and Japan towards the end of World War II, and especially with two nuclear bombs, it dropped on cities that were not even remotely militarily targets. This country then went on to slaughter three million Koreans, mostly civilians, in the 1950s, and 3-4 million Indochinese — peasants and freedom fighters — in the mid-1960s and ‘70s, and more recently to destroy three countries, Iraq, Libya and Afghanistan, for purely geopolitical reasons, as none posed any threat to the United States. Such a nation clearly would have had no qualms about unleashing its nukes in all those, and in other conflicts, for example, to destroy the Communist government in Cuba, had nuclear-armed Russia and later China not stood in the way.

Now, with the clearly unbalanced and ego-crazed President Trump talking casually about using America’s nukes, it is again critically important that at least the generals in the Pentagon and the people in the president’s National Security Council understand, even if the narcissistic sociopath in the White House doesn’t, that this cannot be done without potentially unleashing a global nuclear holocaust. And again, this is thanks to the courageous work of Fuchs and Hall.

Revisionist historians will claim that the nuclear weapons dropped on Japan “saved American lives,” but the evidence is overwhelming that Japan was trying desperately to surrender, and that no invasion of Japan was going to be necessary to end World War II. Those bombs were dropped on Japan to warn Russia about what the new order would be. (In fact, there was an unseemly rush by the US to drop them before the Japanese decided to wave the white flag, eliminating the opportunity for a couple of live demonstrations of US power.)

Those same revisionists, along with right-wing super-patriots, will no doubt say that because of Fuchs and Hall and other “traitors” giving the Soviet Union America’s atomic secrets the US had to lose 38,000 soldiers in Korea and 58,000 soldiers in Vietnam since it couldn’t use nukes to end those wars. But of course using nuclear weapons in those wars, if the US could have gotten away with it, would have been at the expense of the lives of even more millions of Koreans and Vietnamese in what were two completely unnecessary conflicts in the first place.

The United States in Japan, and later in Vietnam, Iraq, Afghanistan, Libya and now Syria, has made it abundantly clear that nukes or no nukes, it is not and has not been a force for peace, liberation or freedom, but is rather an imperial power desperate to hang on to its dominant geopolitical role even if its economic power is in decline.

We can only be thankful that in that as this nation struggles desperately to cling as long as possible to its alpha-role in the world, it does not have a monopoly on nuclear weapons.