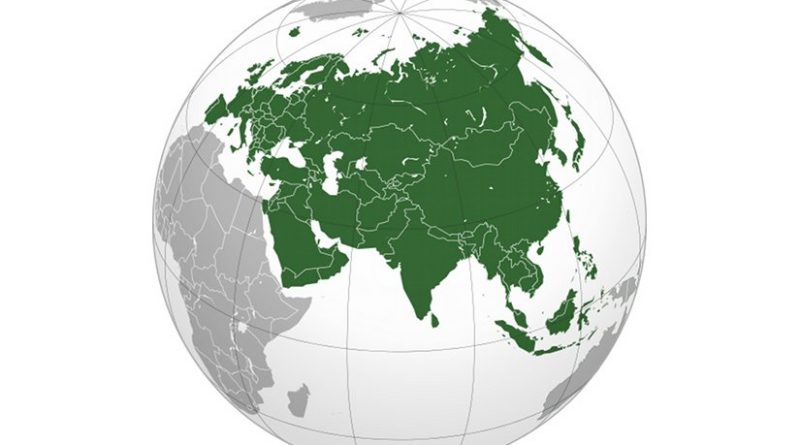 Asian and European experts meet in Hanoi this week to discuss the common challenge of creating jobs and strengthening social development in the drive for global economic recovery.

The ASEM Employment and Social Policy High Level Forum on November 24-25 will allow representatives of governments and civil society, experts, academics, social partners and international organisations to share experience and know-how and good practices in the area of employment and social policy.

Attention will be paid to the employment-generating potential of moves to switch to a low-carbon economy. Questions related to health and safety at work will be debated.

Many workers are at risk as the recovery is slowing down in many ASEM countries.

Despite their different economic profiles and levels of development the ASEM partners face the common uphill task of implementing a major structural transformation of their economy.

ASEM leaders meeting in Brussels in October 2010 underlined that social cohesion rests on the widest possible participation of people in the creation of prosperity and on the equitable distribution of income. They agreed to promote decent work by spurring job creation and labour participation in the economy.

ASEM labour and employment ministers also met last year in Leiden in the Netherlands to take discussions forward. Earlier meetings have been held in Germany in 2006 and in Indonesia in 2008.

The Hanoi high-level forum is tasked with preparing for the fourth gathering of ASEM labour and employment ministers which Vietnam is also expected to host in 2012.

Discussions on job creation and social cohesion are also being held in multilateral fora such as the G20 as well as the United Nations and the International Labour Organisation.

In Hanoi, ASEM partners will have the opportunity to exchange their positions ahead of such international meetings.

Shada Islam is a journalist in Brussels with a long experience of EU-Asia relations. This is a part of a series of articles being published by Ecorys Research and Consulting, as member of the COWI Consortium which is under contract to the European Commission, to look at different aspects of the multi-faceted Asia-Europe relationship. This article represents the views of the author and does not commit the European Commission in any way.