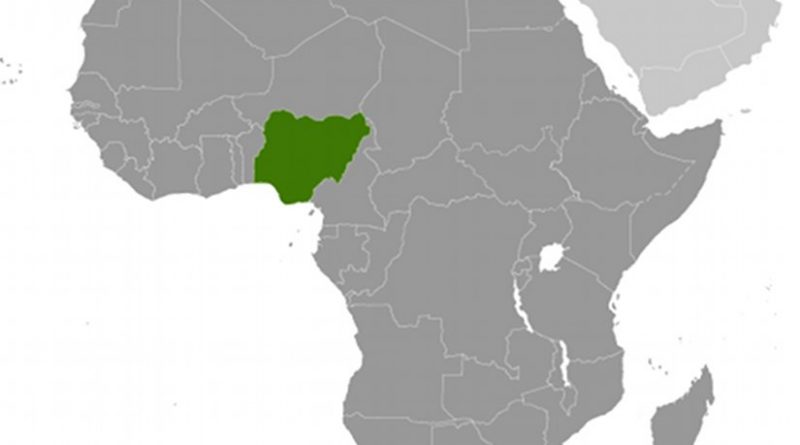 Schoolchildren were again the targets of unknown assailants who seized the youngsters as they returned from a religious ceremony in the Nigerian town of Dandume, near Kankara where a similar kidnapping had taken place.

According to published police sources, between 39 and 84 schoolchildren were abducted by the kidnappers after a gun battle between the abductors, security forces and local vigilantes. They were released after 10 days in captivity, press reports say.

These recent mass kidnappings have angered many Nigerians who say the government has not done enough to stop the violence in the region. The so-called bandits have been gathering strength and attacking the community without fear of consequences, they say.

President Muhammadu Buhari responded to their concerns asking Nigerians to “be patient and fair” — only to have more than 80 children kidnapped two days later.

“Our administration is fully aware of the responsibility we have to protect the lives and property of all Nigerians,” he said. “I ask Nigerians to be patient and fair to us as we deal with the challenges of security, the economy, and corruption. We will not relent.”

Last week, 344 schoolboys who had been kidnapped from their boarding school in Kankara town were released. Terms of their release were not disclosed.

Press reports described emotional scenes as the boys were reunited with parents. The schoolboys, many of whom looked dazed and exhausted after six days in captivity, had spent hours being shuttled between press conferences with local politicians and President Muhammadu Buhari before seeing their families shortly after nightfall.

Meanwhile, reports by official sources of the 344 children abducted last week did not line up with testimonies from some of the students who had managed to escape. They said a head count done by their captors revealed more than 500 hostages.

One of the rescued boys, Abdurauf Isa, still wearing the purple-and-white-checkered school uniform of the Government Science Secondary School in Kankara, said he was relieved their ordeal had ended. “We suffered in the hands of our abductors, but they gave us food to eat,” the 16-year-old said on December 19. “We ate raw local potatoes and drank water from the stream.”

Abdurauf said he was looking forward to getting back to his studies. “My dream is to be a scientist in future,” he said. “I will continue with my education.”