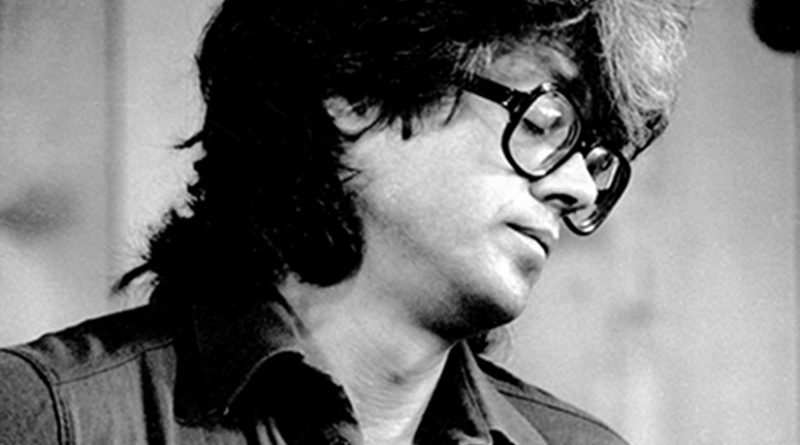 Fusion pioneer Larry Coryell, one of the first guitarists to win an audience bringing a rock edge to the jazz guitar, has died. He was 73, AFP reports.

The guitarist, who kept a busy recording and touring schedule and had concerts planned well into 2017, died of natural causes at a New York hotel Sunday, February 19 after playing two nights at the city’s Iridium club, his publicist said.

Coryell was best known for his 1970 album “Spaces” in which he stayed true to jazz but brought a new rock power and psychedelic ambience to the music, on which he teamed up with pianist Chick Corea and fellow guitarist John McLaughlin.

Coryell came to be known in some jazz circles as the “Godfather of Fusion” although jazz legend Miles Davis defined fusion with his rockier, improvisational album “Bitches Brew,” also released in 1970.

Born in Texas and raised in Seattle, Coryell arrived in New York in the 1960s and immersed himself in the jazz scene but also studied classical guitar and sitar.

In his autobiography, “Improvising: My Life in Music,” Coryell said he had wanted with fellow artists to make a “creative statement” that goes in a “modern/progressive direction.”

“We wanted to head towards combining the integrity of jazz with some of the glitz and excitement of rock and funk. We felt it was a combination of styles whose time had come,” he wrote.

Coryell later left New York for Florida and pursued much of his live career in Europe and Japan, where he said he found audiences more receptive to jazz fusion.

Coryell, a Buddhist, often embraced social issues in his music, if abstractly.

His album “Montgomery” explored the US civil rights struggle, while “Blues for Yoshihiro Hattori” reflected on the infamous 1992 incident in Louisiana where a Japanese exchange student was shot dead while wearing a Halloween costume.