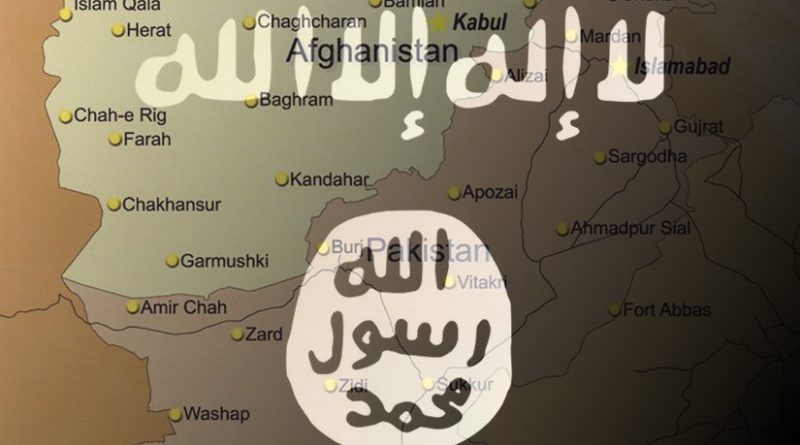 Islamic State in Afghanistan and Pakistan.

ISIS has decapitated 15 of its members in the Achin district of eastern Nangarhar province, an official said on Thursday.

Governor spokesman Attaullah Khogyani told Pajhwok Afghan News that an internal rift within the group lead to the mass beheading.

The incident happened in the Surkh Ab Bazaar of Mamondari locality.

Obaidullah Shinwari, the Provincial Council member, confirmed the incident and said it happened due to internal differences within ISIS.

There was no information about the identity of beheaded militants.

Home » Afghanistan: Islamic State Beheads 15 Of Its Own