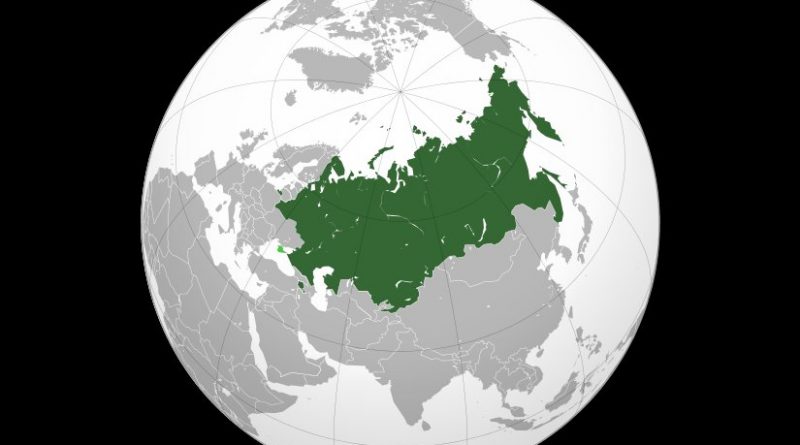 South Korea’s trade minister has met with Russian officials in Moscow, an official said Wednesday, November 22, in a move to lay the groundwork for a free trade deal with the Eurasian Economic Union (EAEU) amid growing U.S. trade pressure, Yonhap news agency reports.

The meetings represent South Korea’s latest efforts to accelerate the ongoing negotiations between South Korea and the Eurasian Economic Union (EAEU) for an open trade pact.

South Korean officials said they hope to launch negotiations with the EAEU by the end of this year.

South Korean President Moon Jae-in and Russian Prime Minister Dmitry Medvedev agreed last week to accelerate the ongoing negotiations between South Korea and the EAEU for an FTA. The two leaders met on the sidelines of a regional forum in Manila.

Vietnam became the first country to sign an FTA with the EAEU in 2015.