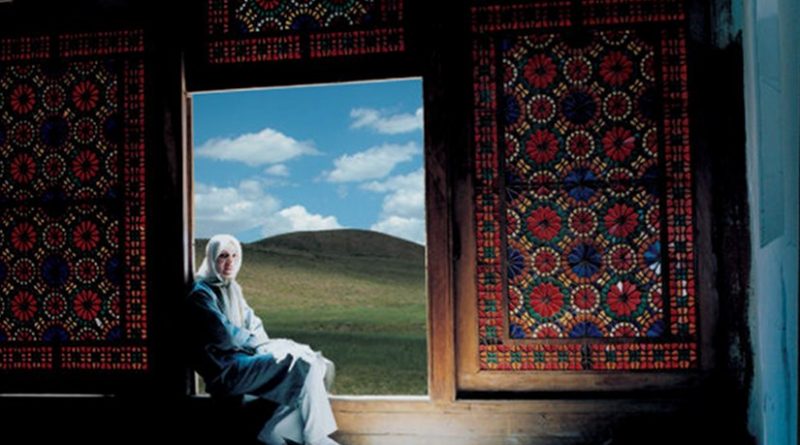 The catastrophic state of the Iranian economy has directly affected the livelihood of the Iranian people, and now one of the biggest problems they face is malnutrition due to food shortages, skyrocketing prices, and poor quality of goods.

According to the World Health Organization, malnutrition is the leading cause of death in the world.

Malnutrition causes diseases and disorders to the body’s immune and digestive systems.

The Research Center of the Iranian Parliament, based on data from the Statistics Center of Iran, has reported a sharp decline in the consumption of basic goods by Iranians.

In the third decile, including the lowest-income middle class and skilled workers, red meat consumption fell by 36% and rice consumption by 18%. Consumption of red meat decreased by more than 30% in 2019 compared to 2016, consumption of veal by 20% and lamb by 29%.

Considering more than 70% of Iranian workers are minimum wage earners and are considered below middle class, this drop in consumption is relatively higher among them.

However, this year’s inflation data has not been taken into account in the calculations of the Parliamentary Research Center.   If it were to be, the reduction of consumption of essential goods would undoubtedly be much higher than this.

Workers within a period of one year and six months were faced with a 500% increase in rent rates and are no longer able to provide adequate housing in cities. Moreover, with an income of less than 100,000 tomans a day (approximately $ 5) cannot even afford to put food on their tables.

The tables of Statistics Center and the Central Bank of Iran show the downward trend of 10-year consumption in  Iran’s households, and if we put this downward trend next to the upward trend of household numbers, the average per capita consumption is obtained and will show how far it has fallen in recent years!  While talking to any simple worker and wage earner, in the very first sentence of his conversation he tells you very simply that “I can no longer buy meat and chicken!”

A municipal worker in Marivan says he has not bought red meat for months. He buys 2 dozen eggs and takes them home, and they eat “soy” (Tofu) instead of meat.

He says: “We, the municipal workers, are not only the minimum wage earners, but we do not receive the same insufficient wages on time. The municipality did not pay us for months. In this situation, how can we buy meat at above 100,000 Tomans (approximately $ 5) per Kilogram!? We don’t even buy chicken.”

A female head of household said she has not been able to buy meat and poultry for months:

“We buy chicken feet and make soup, or we take a calf bone and boil it into the soup. Anyway, my children need protein. What else can I do!?”

One of the producers of raw materials for sausage and cold cuts said that people are turning to cheap and inexpensive meat products. According to this producer, the consumption of sausages has increased by 50% since the increase in the price of meat and poultry.

The Parliamentary Research Center has stated the situation as follows:

“The current living conditions have degraded the lives of the vast majority of Iranian workers to the level of survival. The high price of food, which has accelerated in recent months, has made the Iranian household’s food basket smaller and low-value food has replaced proteins. The high cost of fruit during the outbreak of coronavirus deprives people of more vitamins and lowers their immune system.

These increases are while the wage committee of the Supreme Labor Council estimated the cost of living in August of this year at 6.249 million tomans without taking into account the cost of housing. That means 1.309 million tomans more than the figure announced in March of last year.”