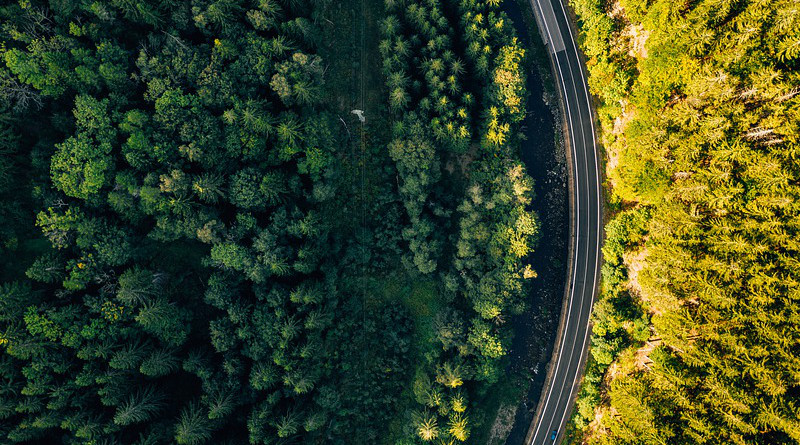 Earth’s forests are indispensable for both humans and wildlife: they absorb CO2, provide food for large parts of the world’s population and are home to all sorts of animals.

However, forest conservation measures are lagging in many countries, says Laura Vang Rasmussen, an assistant professor at the University of Copenhagen’s Department of Geosciences and Nature Management.

“It is critical for all countries – especially those with poor economic conditions, to prioritize forests and have forest conservation plans. Without the adoption of conservation strategies, droughts and viral outbreaks could have severe consequences on forests and humans alike,” she says.

Rasmussen, along with fellow researchers from the University of Manchester, is behind a new Nature-study in which 24 experts from the around the world have ranked the most significant trends that will affect the world’s forests over the coming decade.

In Denmark, we have seen an increase in the number of summers with scant rainfall, and in the rest of the world – particularly on the US West Coast – droughts have been responsible for massive and devastating forest fires. The new study argues that this trend will continue:

“When we lose forest, due to drought for example, the risk of spreading viruses like coronavirus increases. When forest fires disturb natural ecosystems, disease carrying animals such as bats or rats flee from their charred ecosystems into towns and villages. And, as we have seen with the coronavirus pandemic, viral outbreaks have enormous consequences on global health and economy,” explains Rasmussen.

Humans are migrating from the countryside to cities, with more people on the way

More people wanting to move from rural areas into the cities can have both positive and negative consequences for the world’s forests.

“It could be that the amount of forest increases as more and more farmers abandon their livelihoods in favour of higher wage urban jobs. This would allow forests room to grow. Conversely, we run the risk that ballooning urban populations will increase demand for marketable crops, which will result in more forests being cleared for agriculture,” says Laura Vang Rasmussen.

Furthermore, the planet’s human population is projected to increase to roughly 8.5 billion by 2030. This will result in an increased demand for meat, cereals, vegetables, etc., meaning that more forests will need to be cleared to accommodate for fields and meat production farms and facilities.

By 2050, global road networks are projected to expand by roughly 25 million kilometres.

This is likely to have a positive effect on human mobility, allowing people to shuttle between cities with ease and more readily move and sell goods.

However, the downside of road building is the inevitably of having to clear forestland for roadbed.

Besides having to look after forests for the sake of the environment and wildlife, forest conservation also relates to poverty, concludes Laura Vang Rasmussen:

“It is problematic that forest conservation, agriculture and poverty are seen as distinct from one another. Indeed, the three factors influence each other, as strategies to increase agricultural production can negatively impact forests. On the other hand, an increase in forested areas makes it more difficult for agriculture to produce enough food. As such, we hope that our research is able to contribute towards highlighting the complex dynamics between agricultural production, deforestation, poverty and food security.”

Home » Droughts, Viruses And Road Networks: Trends That Will Impact Our Forests

Catnip and silver vine have been known as cat attractant plants. Cat lovers use dry leaves of these plants and