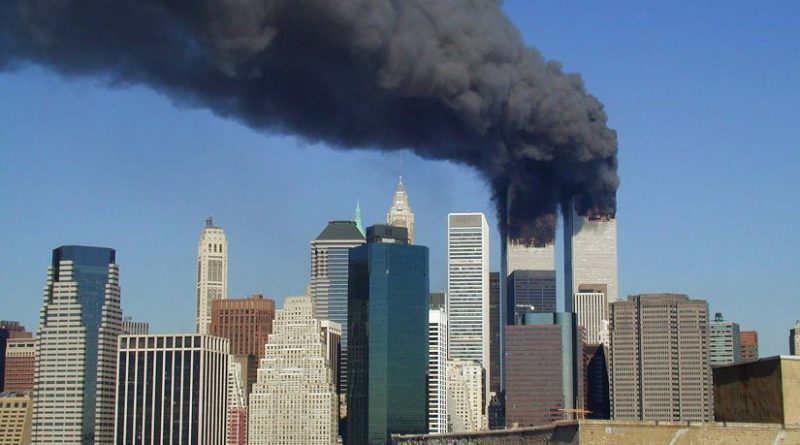 A mysterious netizen has leaked the decryption key for the third batch of 9/11 documents stolen by hacking collective ‘The Dark Overlord.’ These documents shed more light on the complicated legal aftermath of the attacks.

The latest release reveals more emails hacked from insurance companies, law enforcement agencies and government departments, tasked with managing the lawsuits and insurance claims that arose after the attacks.

While the hackers had initially planned on holding the documents for ransom, they eventually released the first two batches after taking bitcoin donations from the public.

The decryption key for the third batch, however, was leaked by an anonymous source on Thursday, along with a note reading “You want the True [sic] about 9/11. Here is you change.”

The key is genuine, and unlocks around 8,000 emails, which, like the first two dumps, paint a complex picture of litigators and insurers struggling to ascertain who to sue for damages after the attacks. In this particular set of documents, the insurance claims and lawsuits are already well underway, and the subject of much legal wrangling.

Truth-seekers shouldn’t hold their breath. These emails contain no outright ‘smoking guns’ to suggest government involvement or some other grand conspiracy at play.

Rather, they reveal the extent that litigators went to to ascribe blame for the attacks. In one mail hacked from a New York law firm, an attorney reveals that the metal detectors at Boston’s Logan Airport were tested by the Federal Aviation Administration (FAA) prior to the attack, and found to be faulty. Logan was the origin of American Airlines flights 11 and 175, which crashed into the World Trade Center towers less than an hour after takeoff.

As litigators turned their attention to the airlines themselves, depositions by security staff at American Airlines revealed that they were ill-informed about the threat posed by terrorism, ill-trained to man security checkpoints at airports, and had only a cursory knowledge of the FAA’s threat assessment guidelines.

In addition, American Airlines and United Airlines were fined a combined $3.6 million for security lapses in the year leading up to the attacks.

The data trove is vast, and will take some time to review thoroughly. Two more data dumps remain encrypted, and ‘The Dark Overlord’ initially promised that each layer would reveal “more secrets” and “more truth.” The hackers have offered the full collection of documents for the princely sum of $2 million.

Emerging in 2016, Dark Overlord has been responsible for numerous hacking and extortion schemes. The group infamously leaked an entire season of Netflix’s Orange is the New Black last year when its ransom was not met. When not leaking government and corporate documents, the group makes a living selling credit card information and medical records.