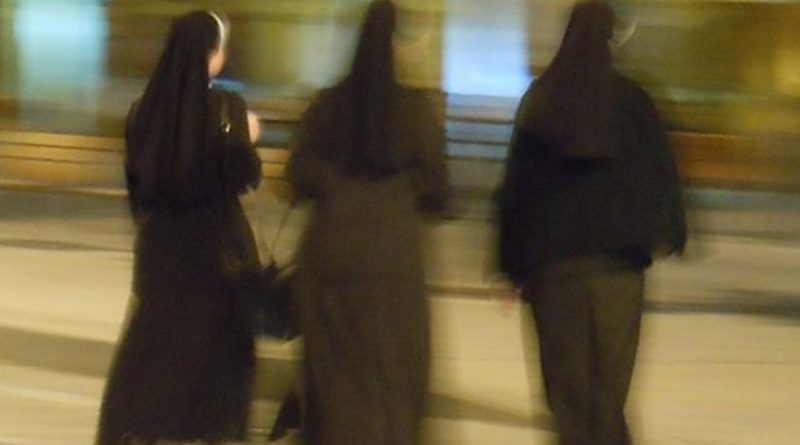 Obamacare’s opponents are cheering the Little Sisters of the Poor’s apparent Supreme Court victory over Obamacare’s mandate to cover artificial contraception, about which I wrote when the controversy first erupted.

The Little Sisters defied the mandate, which is contrary to their Catholic faith. The mandate is relevant not to the nuns’ themselves (obviously), but to their lay employees who work in the Little Sisters’ nursing home and are covered by their plan.

The Supreme Court decision is not complete victory: SCOTUS vacated judgments and fines approved by lower courts and sent the case back to lower courts to give the Obama administration time to find another way to get contraceptive coverage to the Little Sisters’ lay employees.

Bravo to the nuns for standing up to Uncle Sam. However, I am growing increasingly concerned that advocates of small government have surrendered a lot of ground in the fight for individual liberty. Unless a person or persons have a sincerely held religious objection to a federal mandate, it is widely accepted that they must obey. There are a lot of problems with this principle.

It requires judges to engage in mind-reading. Are all the nuns good Catholics? Maybe some of them are agnostics or atheists, but are too embarrassed to tell the world they’ve lost their faith. On the other hand, why must a Catholic be a nun in order for the federal government to yield its power over her religious practices? Married life is an equally valid vocation in Catholic doctrine. However, because married Catholics who run a family business do not wear clothing that distinguishes them from non-Catholics, they do not have the option of ignoring Obamacare’s mandates.

And what about the Little Sister’s lay employees? They may be just the sort of faithful married Catholics described above. Common sense tells us at least some of the Little Sisters’ lay employees work there because they want to practice their faith alongside the nuns. (Of course, only God really knows who they are, because we cannot read the minds of the lay employees either.) If they want contraception coverage from an employer’s health plan, they are free to seek employment at another nursing home.

To most Americans, the Little Sisters are sympathetic plaintiffs. Nevertheless, the doctrine that only religious conscience allows a person exemption from federal mandates will lead to increasingly strange outcomes. This being America, these things are almost sure to come.

What about the fundamentalist Protestant Christian employer who will not have Catholic hospitals in his health plan’s network because she believes crucifixes and statues of the Virgin Mary are idols to be destroyed, not venerated? Or the Muslim employer whose conscience informs him that doctors should not examine patients of the opposite sex, and tries to impose that rule on his health plan?

Must only such people be allowed to push their claims all the way up to the Supreme Court, while the agnostics, atheists, humanists, deists, and Unitarian Universalists are forced to do whatever the government commands?

Either we all have freedom of association or we do not. Permitting only religious people legal redress against overweening government will lead to an increasingly fragmented, extremist, and politicized society.