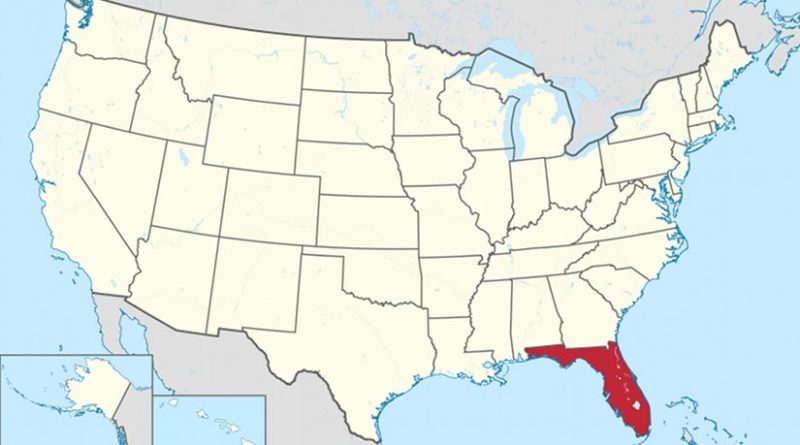 An immigrant advocacy group has filed a lawsuit on behalf of anchor babies — children born to illegal aliens in the United States who are immediately granted citizenship. The lawsuit was filed against the Florida education commissioner and the state university chancellor regarding in-state and out-of-state college tuition.

In what may become a landmark civil court case that may set a judicial precedent, so-called anchor babies are suing Florida’s public education officials for making them pay the higher college tuition rate charged to out-of-state students because their parents are in the U.S. illegally.

In a Judicial Watch blog report, children born in the United States to illegal aliens are required to prove that their parents are in the country legally in order to pay the discounted tuition fee offered to Florida citizens at public colleges and universities. Most states offer the same perk, which saves residents a big chunk of change at taxpayer-funded schools.

That’s why controversy has erupted recently over states, many of them cash-strapped, that grant the public benefit to illegal immigrants, notes the blogger at Judicial Watch, a non-partisan public interest group that investigates and prosecutes government corruption.

This Florida case is different than those in other states, however, because the plaintiffs were actually born in the U.S. Florida universities have long required students to provide evidence of their parents’ citizenship to get discounted college tuition, even when the kids graduated from a local high school.

The policy is discriminatory and a clear violation of the equal-protection clause of the U.S. Constitution, according to the complaint filed in federal court this week by five students who were charged higher out-of-state tuition.

“Many talented American students must either forgo higher education or incur extraordinary costs, in both money and time, in order to obtain the same education made available to other Florida residents at a small fraction of the cost,” according to their complaint.

A non-profit civil rights organization that claims it’s dedicated to fighting hate and bigotry in the United State filed the complaint in Miami on behalf of the students. It’s part of a broader effort to “reform school policies that unnecessarily push students out of school or otherwise limit their opportunities for a successful future” stated officials with the Southern Poverty Law Center, a well-know liberal-left legal group.

In this case the higher tuition puts a college education out of reach for these particular Hispanic students, the SPLC stated.

“In short, United States citizen students who reside in Florida but whose parents are undocumented immigrants are charged three to four times as much as other Florida residents for the same education at Florida’s public colleges and universities,” the complaint states. It further points out that the difference is staggering to the tune of thousands of dollars.

“What the SPLC is saying is that people — whose real homes are Mexico, El Salvador or Nigeria — would enjoy a benefit denied to the children of American citizens or immigrants legally living in the United States,” states political strategist and attorney Mike Baker.

The defendants named in the lawsuit are Florida’s Commissioner of Education, Gerard Robinson and the chancellor of the state’s university system, Frank Brogan.