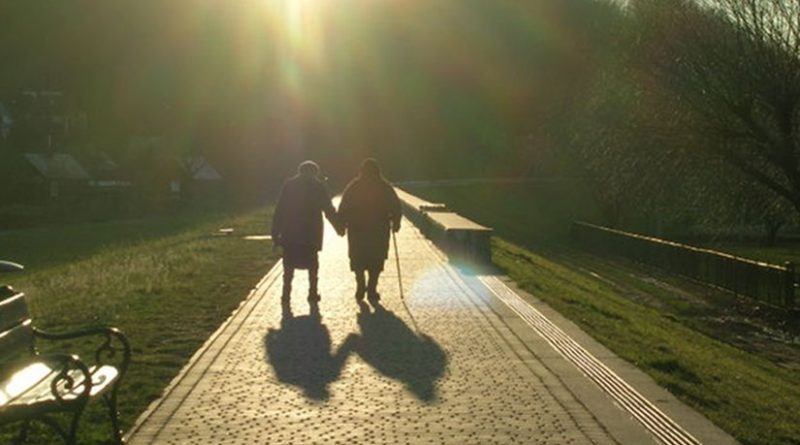 Labelled by some as the future of food, 3D printed meals could soon make it to our plates. The EU-funded PERFORMANCE project just presented its vision of this future in Brussels, with a 3D printed meal for elders facing swallowing and masticating difficulties.

NASA is not the only organization in the world interested in food printing. Whilst the concept could indeed be a must-have for astronauts on their future trip to Mars, it also arouses interest in Earth-focused sectors. For food producers, 3D food printing evokes unlimited customization potential for their products, as well as unique food formulations for specific dietary needs.

The latter was one of the main targets of PERFORMANCE, a 3 million euro project that developed a novel nutrition concept for the elders suffering from dysphagia – chewing and swallowing difficulties generally resulting for a stroke or dementia. And many of the innovative solutions developed as part of PERFORMANCE – from data software for meal details to unique active packaging – are now primed for commercialization.

Unlike current dysphagia diets, which are mostly based on purée and pre-mashed food and result in loss of appetite, eventually leading to malnutrition, the PERFORMANCE concept replicates the look and taste of ‘real’ food and it to each patient’s needs. The project team explains that ‘puréed and strained food is brought back into its original shape, providing the same texture and look, and provides additional health benefits.’

The food is enriched with specific nutrients based on each patient’s size, weight, gender and deficiencies, and these can be adjusted to ensure that the diet is always well-balanced. This process is fully automated, thanks to an algorithm created by German IT company Sanalogic: it monitors the nutritional status of each patient and automatically enriches the meals of subsequent orders on a weekly basis. The project team predicts that the full personalisation of food, which has now been advanced by the work of PERFORMANCE, will be an automatic reality in an era of Industry 4.0.

Getting as close to the original food shape was one of the main challenges faced by the project team.

“Printed puréed food needs to be firm after printing, but liquid enough to dispense from the printing heads,” explained Pascal de Grood, founder and CEO of project partner Foodjet.

The system uses only natural ingredients along with a natural texturiser to make the printed meal as close as possible to the real thing.

Every detail has been taken into account, even beyond the food itself. To avoid the hot and cold spots resulting from food heating in a microwave, the Danish Technological Institute and Italian partners FEMTO and University of Pisa developed ‘active packaging’ – a split plate with perforated micro-wave reflectors placed on top and underneath it.

Putting the PERFORMANCE taste to the test

The PERFORMANCE concept is already being tested by the target market – consumer tastings were carried out in care homes just last week. Project manager Sandra Forstner from biozoon food innovations presented some preliminary results at the final project conference: “This week we went back to nursing homes to prove and validate the concept, and we have had some positive preliminary results so far.”

The tastings tested the whole PERFORMANCE system – from ordering personalized meals using the specially developed software to the production and delivery of prototype food products which were reheated and served in the care home. Preliminary results show a generally positive reaction to the meal’s shape, appearance and taste: 54% of respondents rated the meal’s texture as good, 79% found meals equally heated and 43% would choose the PERFORMANCE meal in the case of swallowing or chewing difficulties.

In terms of commercialization, project coordinator Matthias Kück, also from biozoon, acknowledges that 3D food printing has some way to go until it becomes a viable commercial process however he notes that the PERFORMANCE team is working on ‘making the necessary breakthrough’.

And although this means that it may be some time before the entire PERFORMANCE concept can be implemented, the individual solutions developed won’t be back on the shelf gathering dust – quite the opposite in fact. Kück assured participants at the final conference, “Even if PERFORMANCE is not implemented on the market immediately, you can expect many of the products developed within PERFORMANCE to be commercialized as single stand alone solutions very soon.”