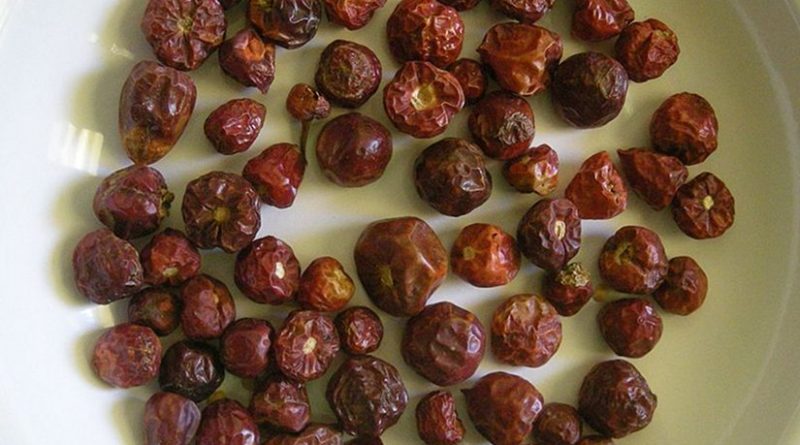 The State Bank of Pakistan (SBP) announced Draft Rules of Ware House Financing and solicited comments from different stakeholders about two years ago. Many experts, even at that time, had pointed out that this plan could not be achieved in the absence of: 1) modern warehouses and 2) collateral management companies.

An initial probe disclosed that SBP released the draft Rules and also solicited comments from different stakeholders about two years ago. Now Securities & Exchange Commission (SECP) has been assigned this mandate and very shortly the Commission would announce the duly approved rules.

In the meantime SECP assigned the mandate to Pakistan Mercantile Exchange Limited (PMEX) to bring trading of red chilli to its technology driven platform in 2015. The Exchange with the support of other value chain partners undertook a pilot project and succeeded in trading of around 600 tons of red chilli at its platform.

The collective efforts yielded encouraging results. Sind Enterprise Development Fund (SEDF), a fund created by Sindh Government, also joined the endeavor and announced to pay the subsidy to free the growers of red chilli from payment of trading fee. The Fund has agreed to pay subsidy up to 6,000 tons of red chilli to be traded at PMEX this season.

This initiative is aimed at encouraging the growers to sell their produce in a transparent manner. The added advantages are that growers will come to know about the quality of produce even before it is offered for sale at PMEX platform and also get prompt payment. Buyers will be able to procure certified quality of red chilli.

Though, this may look a small beginning but one should not forget that Pakistan produces over 150,000 tons of red chilli and bringing its trading at PMEX will be the game changer. The other agricultural produce that are mostly likely to be traded at PMEX are wheat, rice and maize.

The collective annual output of these commodities is over 35 million tons. The successful implementation of the proposed plan can drastically change the agriculture landscape of Pakistan and realize its ultimate objective of achieving food security.